New range of gaming laptops released by Dell Alienware, here is all about them. 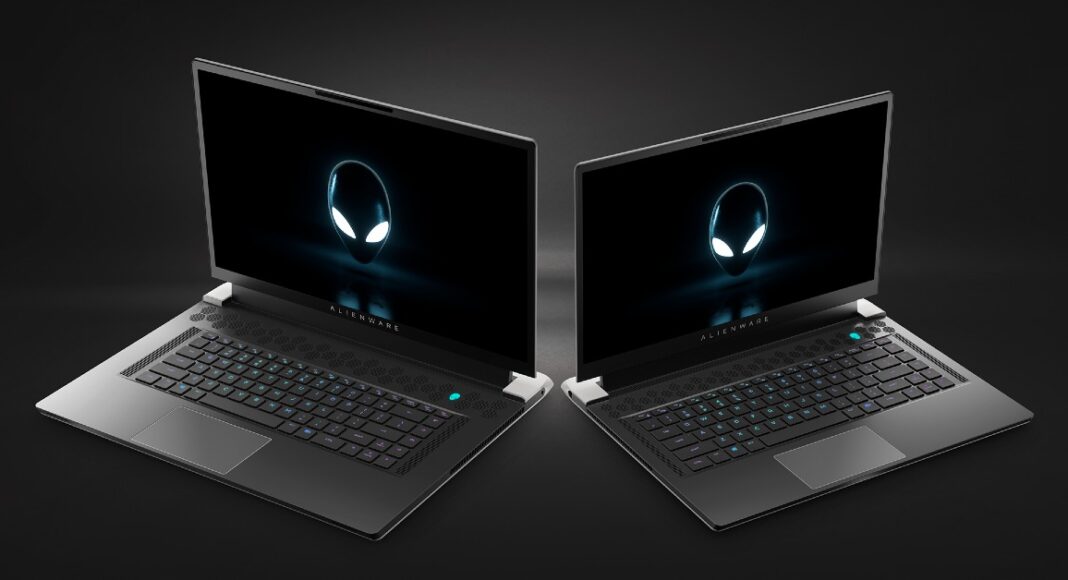 Dell’s Alienware series is known for setting up a benchmark in the gaming laptop segment. Alienware is an American hardware subsidiary of Dell. The company has announced and launched 5 new laptops for its Indian customers. Laptops being launched are Alienware X17, X15, XPS 17, XPS 15, and G15. The company has announced all the specs for its upcoming laptops. Here are all the specifications and prices for the new laptops.

There is a significant upgrade in thermals made by the company. It is claimed the new cooling system is 25% more efficient than the current Alienware Cryo-Tech. The laptop has a massive 17.3-inch display having a 1080p display panel and 360 Hz refresh rate. The company also offers an optional Cherry MX mechanical keyboard setup on the go. The laptop is powered by the latest Intel offering i.e Core i9-11900H CPU. On the GPU side, the laptop is powered by Nvidia GeForce RTX 3080. Paired with 32 GB of RAM and 1TB internal storage. The Windows Hello IR camera for Biometric security. The specification of X15 remains the same, just a smaller screen size of 15.6-inches and no Cherry MX mechanical keyboard in this option.

These laptops are focused on multimedia consumption and editing. Both the laptops offer 4K UHD+ touchscreen display with 500 nits of brightness, DisplayHDR 400 certification,100 percent Adobe RGB,1,600:1 contrast ratio, 99 percent DCI-P3 typical. Although the purpose of this laptop is completely different it is nowhere slow and the company has made no compromise regarding the internal specification. Intel’s Flagship 11th gen Intel Core i9-11900H CPU paired with RTX 3050 Ti GPU comes in it. The laptops will have a quad-speaker design being 2 x 2.5W woofers and 2 x 1.5W tweeters, which support Waves MaxxAudio Pro technology. The only difference between them is screen size being XPS with 15.6-inches and XPS 17 supports 17.3-Inches, respectively. 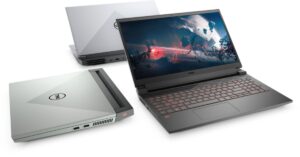 This laptop is a new budget segment gaming notebook by the company. Even though they have slashed the price there is no compromise regarding hardware. The display is a Full HD 15.6-inch panel with a 120 HZ refresh rate and 25 nits of peak brightness. The company will launch G15 in two CPU variants and multiple GPU pairs. The first option is Intel’s 11th gen Core i7. The other option for AMD lovers is the Ryzen 7 5800H processor. There are a total of 3 GPU options to choose from. These include Nvidia GeForce RTX 3060, Nvidia GeForce RTX 3050, or Nvidia GeForce RTX 3050 Ti.

It’s really exciting to see Dell and Alienware’s new lineup of laptops for all budget segments. We feel that in their premium option the company should have planned more CPU and GPU offerings by AMD as it would have attracted AMD fanboys a lot.