What will you do, if you pay a premium to a reputed e-commerce website and get a cheap phone instead? 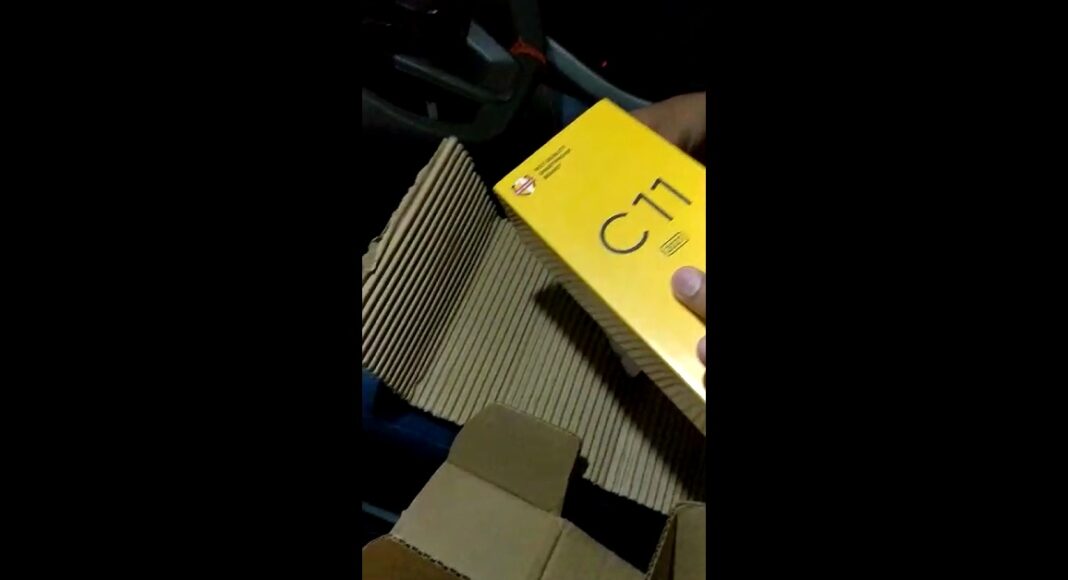 Flipkart is one of the most reputed e-commerce websites in India. We have often seen that there are videos online of people getting the wrong products or getting scammed while buying a product. What if you pay a premium for a mobile phone and get a cheap phone inside instead. Here is every detail regarding this event, which happened to a man in Dhanbad, India.

The news came from a guy from Dhanbad, a city in Jharkhand. A common consumer whose identity is not to be disclosed on his request made a purchase from Flipkart. After investing his hard earned money he bought an iPhone 12, 128GB(blue) on Mon, 23rd Aug 2021. The order got shipped on Tue, 24th Aug 2021. But due to some issue, the order got delayed and got delivered on 29th Aug rather than 27th Aug 2021. 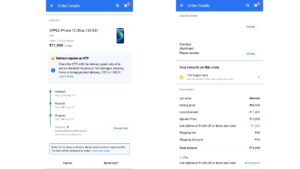 According to him, the delivery guy asked him to accept the delivery and tell him the OTP directly. Although being a smart consumer he insisted the delivery guy to let him unbox the package before handing him the OTP to which the delivery person accepted at once. The guy unboxed the Flipkart package as his younger brother took the video since they sensed something was fishy. To his surprise, he found out that the phone he received was a cheap Realme C11 smartphone instead of the expensive Apple iPhone 12.

He also mentioned that the bill inside was in the name of some different person. The man immediately returned the product and contacted customer care support. After the conversation with a customer executive twice at Flipkart, he was disappointed as the company requested time till evening 7 pm of the next day i.e 30th Aug 2021 to provide some solution regarding his purchase.

Flipkart has sublets who deliver the package and it could be an error on their part or someone in between is using the wrong means to dupe customers. Flipkart has to put better norms especially in lower-tier cities and check the orders properly before sending them to the customers. It raises a lot of questions on company service as well, what if the iPhone was received by some other person? The man in the video is still waiting to get his Apple iPhone. It’s really important for Flipkart to check their sellers as well. These kinds of experiences really affect consumers and people start to lose trust over companies and hit their reputation as well.

Gadget Bridge has intimated Flipkart about the incident, we are awaiting what they have to say.