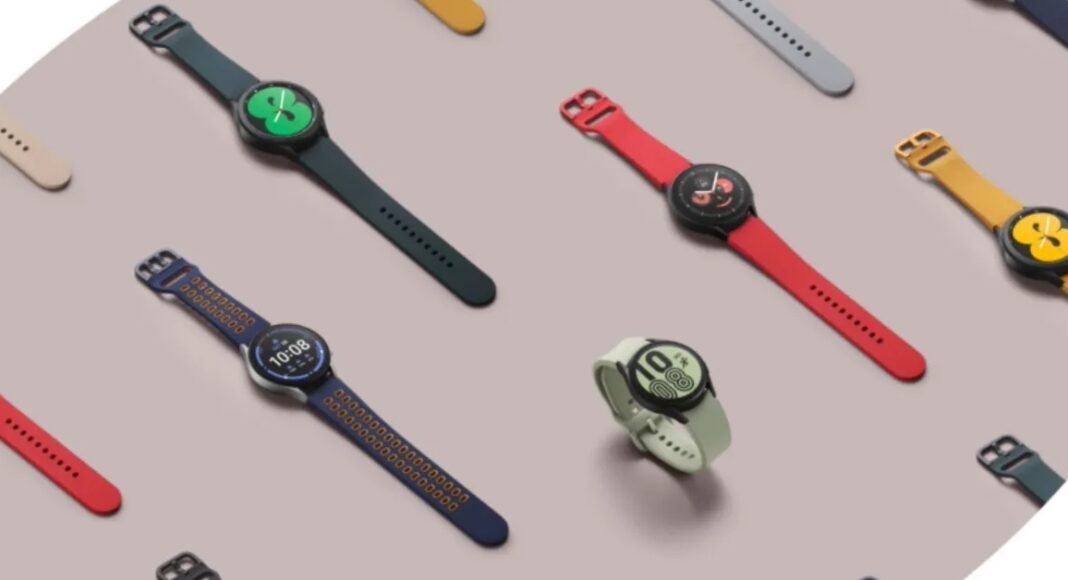 After collaborating with Google and integrating Wear OS in the best in the class Android smartwatch. Galaxy 4 series was much awaited for Indian customers and finally, the wait is over. The watch looks premium and is suitable for anyone who is looking for a top-end smartwatch. Here is the list of prices the smartwatch is available for.

The Samsung Galaxy Watch series 4 comes in 2 variants one being LTE and the other is the non LTE Bluetooth version. Both the watches are available in 40mm and 44mm respectively. The 40mm one is priced at Rs 28,999 and the bigger 44mm version is priced at Rs 31,999.

Samsung has also made a classic version eliminating the rotating bezel for the watch, which again comes in 2 variants and 2 dial sizes. The 42mm LTE variant has a price tag of Rs 36,999 and the Bluetooth version costs Rs 31,999. On the other hand, the classic version offers a bigger dial of 46mm priced at Rs 34,999 for the Bluetooth and a premium of Rs 39,999 for the LTE variant.

The watch is powered by Samsung’s own Exynos W920 Chipset and 1.5GB of RAM. Paired with Google’s WearOS rather than companies own TaizenOs is what makes this watch come to the top. One can download all the apps they wish for from the Play Store directly on the watch. The wearable has an onboard 16GB of storage to offer, although 8GB is filled up with pre-installed applications. Samsung Watch 4 comes with a list of health and fitness features and a new 3 in 1 BioActive Sensor that enables the watch to monitor heart rate, blood oxygen levels and body composition. Other features like sleep tracking, ECG and blood pressure monitor come as standard.

With built-in GPS consumers can know the accurate location and use Google maps as well. The bigger 44mm watch is powered by a 316mAh battery and the smaller 40mm version is packed with a 247mAh battery. The feature that makes it stand out from all the watches is the rotating functional bezel through which you can control the watch rather than using the traditional touch screen. If the consumer doesn’t like the rotating bezel option they can always go with the watch classic.

After the release of the watch in India, consumers are really excited to use the best in class Android smartwatch with WearOS rather than Tizen OS. We can expect that the collaboration of Google with Samsung will bring up much more goodies for us.