After Microsoft released Windows 11, here are 11 games you should consider playing on the new OS. 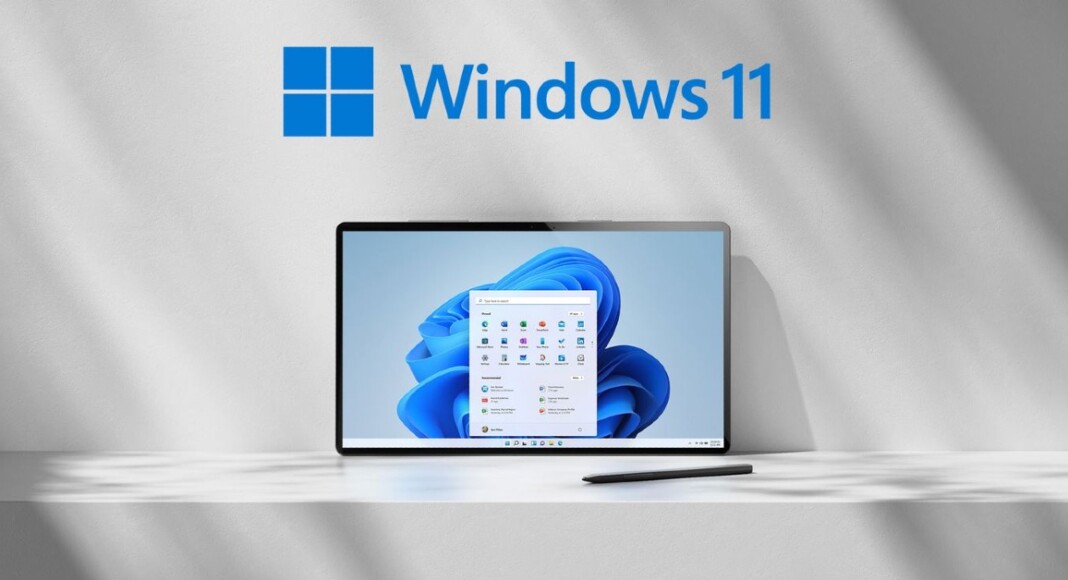 After being mocked by other companies, Microsoft worked hard and made its store a respectable place to find PC games. The company integrated an Xbox game pass for the Windows PC and thanks to that, now the users can download any title directly. The game pass is available at a low monthly subscription fee and users can buy games at discount and keep them in their library. Here are 11 games you should consider playing on the new Windows 11 Operating System. 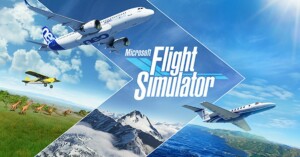 The first on our list is Microsoft’s own masterpiece. It is the experience of a lifetime. The game puts the player in the cockpit of an aeroplane with tons of options to choose from. It is one of the world’s largest open-world games. Does a world tour seem expensive? Worry not the maps in this game are of the entire earth. In addition, users can experience real-time weather effects based on live data, laser-scanned topography, and detailed landmark locations. Just hop on the cockpit and enjoy the ride. 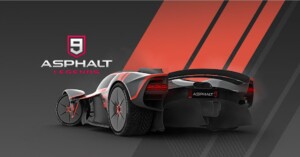 The most popular racing game available for free in the Microsoft store. Asphalt 9 is packed with real-world cars manufactured by big companies like Ferrari, Porsche, Lamborghini and more. It features 70 different tracks across the globe to choose from, making it exciting. Players can also choose to play career mode to complete 60 seasons and 800 races to conquer it. If you love to play along with your friends, use online mode to compete against 7 players in real-time. With interesting graphics and smooth gameplay, Asphalt 9 keeps you glued to the screen for quite some time. There are some in-app purchases available in the games as well. 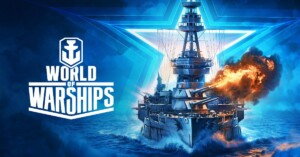 Not the only game produced by the Wargaming company on this list. This free to play game revolves around focusing on the naval military. Players can choose from various battleships, destroyers, cruisers, and even carrier squadrons. Team up with your friends to enter naval combat together and conquer the enemy.

The graphics of the game are excellent and players can customise it according to their taste and hardware specification. Starting from the basics, the game lets you expand your skills with endless fighting simulation. Users can pay with real money to buy new battleships as well. 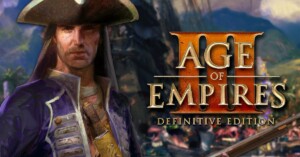 Last year the second part of the franchise was remastered. The same footstep was filled by the third part as well. Age of Empire III Definitive Edition indulges you in a revamped version of an already popular classic strategy game. After the company remastered the game, now it has gorgeous new visuals, boosted music, refined A.I. with hours and hours of historically inspired campaigns. Being the timeless classic Age of Empire III is a good choice a gamer can consider. This game surely gets a cut for games to download list. 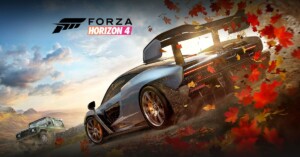 A masterful racing game with a beautiful open world and real-life cars. Playground Games are ready to launch the next generation of Forza Horizon 5 in the month of November. Which can possibly mean that there will be a discount on Forza Horizon 4. Consider playing this game to experience the ultimate open-world arcade racing experience. The game is online based so players can join the lobby with their friends to compete against each other in an adrenaline rush, real looking graphical races.

Read Also: Samsung Galaxy A90 listed on the company’s official US website 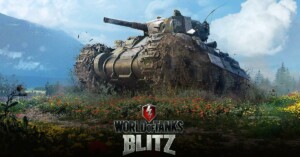 A Massively Multiplayer Online (MMO) game again from Wargaming. The game also revolves around war but this time it is on land with tanks. Just like World of Warships, it has over 300 tanks from Germany, Great Britain, the USA, USSR, and Japan. Users can compete against each other in a lobby of 7. There are 26 different battle arenas to choose from and players can buy new tanks with real money. Chat with other players online and compete to get achievements and see yourself on the leaderboard. 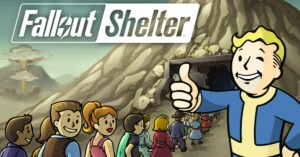 A free game from the Fallout franchise. The story of the game revolves around an underground fault we build to save the rest of human society left. Now it’s up to you to make the vault best by giving people the right jobs, clothes, weapons, and training to protect them from the Wasteland. There are lots of decisions to make, which make the game even more interesting. The game is free to play, but there are in-game purchases. 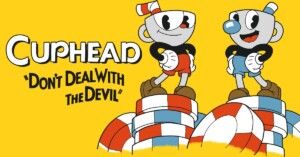 Best game for people who like comic book styled, old school graphics. Cuphead is a side-scrolling arcade game. It redefines the memories of classic titles like Contra and Gun Stars hero. In the game, we have to follow the trail and anthropomorphic creatures working for the boss enemy. You can play the game either solo or with a local co-op. Work the levels out in the game to defeat the boss in the end. You can surely consider these games to download. 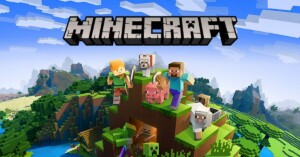 The classic all-time favourite open-world game which is still popular after years. The reason for such popularity is continuous support by the developers and community giving new updates all the time.

It is a big open-world game in which you can meet your friends and be creative around. The company introduced an RTX mode for high-end gaming machines to make the world around more detailed. The best part about this game is you can play with your friends across any platform be it Xbox, Pc, Playstation or VR. 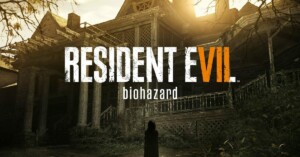 The story remains the same as Resident Evil 5 and 6. You are left in an Abandoned house/ place to fight evil. For people who like a horror game and jump scare and it gives them an adrenaline rush, this title will be a treat for them. With hours of campaign in story mode and interesting gun combat, makes this game one of the best entries on the list. 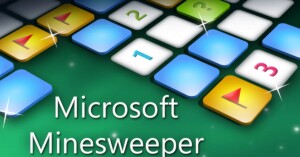 Want to enjoy something more casual? Consider playing the famous Minesweeper. Earlier the game used to be built in the UI, but now if you want to enjoy this, you can download it from the Microsoft Store. The game now has updated graphics and sound, as well as a new Adventure Mode and daily challenges. This will keep you indulge in hours of entertainment and will kill your time easily.

These are 11 games to download and play on Windows 11, as mentioned some of the games are paid and some are free.