4G Vs 5G? Which one should you get straight away in India? 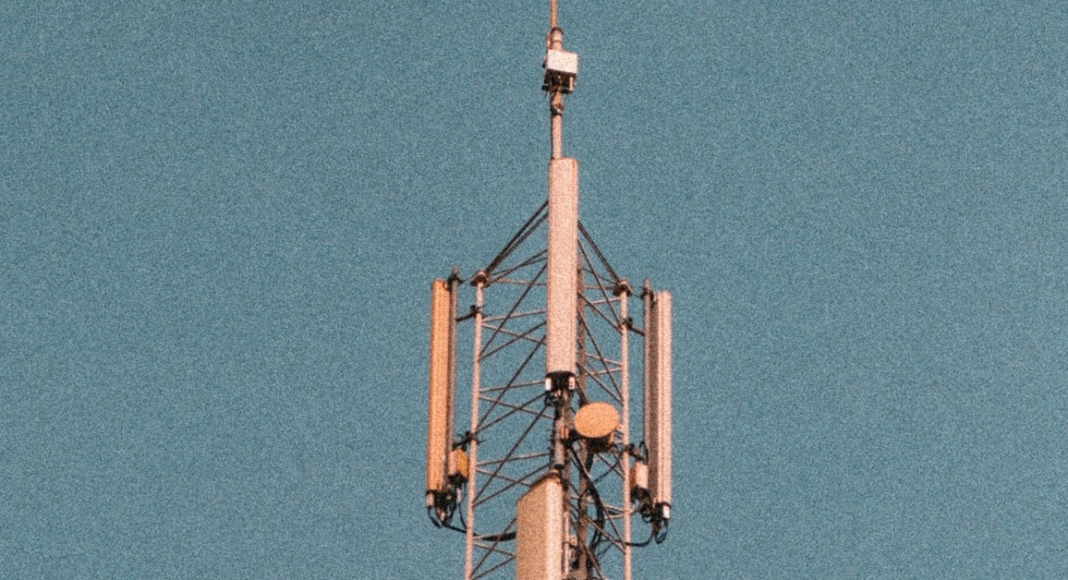 4G has been around for a while now, whereas 5G is yet to launch. But the groundwork for it has already begun with the recently conducted auctions for the same. Indian government. earned over Rs 1.5 Lakh crore with Reliance Jio emerging as the top bidder. Jio emerged as the only applicant to have acquired spectrum in the coveted 700 Mhz bands, which according to the analysts will give the company a significant headstart over its competitors.

5G with 10X faster data speeds than what we have right now. India has only taken its first steps with 5G, but some countries have been walking or rather running with it and others will soon follow.

Read also:  Jio 5G network to be rolled out by Diwali in October across multiple cities

There are more ways than one in which 5G differs from 4G, here’s everything you need to know about all the differences.

To begin with, 4G rolled out in India all the way back in 2012 and 5G will be made available to the customers just now. When 4G arrived it gave us the ability to use data and voice from the same packets, made the prices of data affordable, and with that, we also got free voice calls. Consumers also got better voice-over-internet protocol (VoIP) capabilities and the data speeds saw a dramatic increase.

4G gave users the ability to browse websites on mobile devices in a much faster way. People can game on 4G networks and even stream OTT content. However, this is about to get to the next level as 5G can provide speeds of over 500Mbps to its users. So, if you thought 4G was fast, 5G is 10X faster. We would not be wrong if we call 5G, a 4G network on steroids.

5G what speed do you boast off? 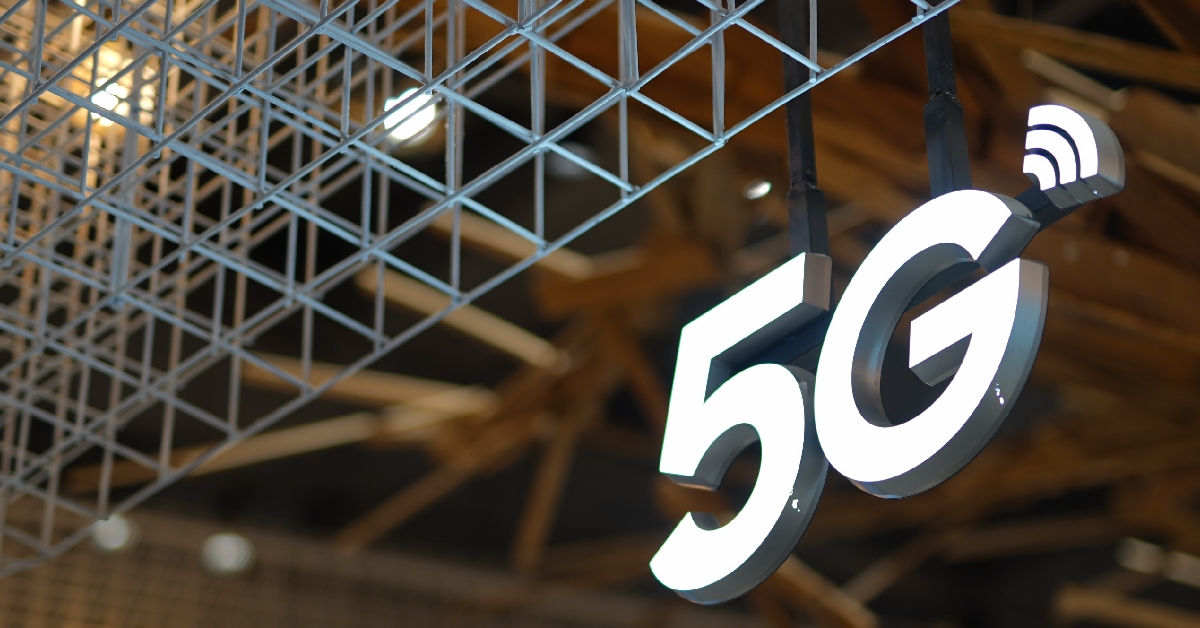 The general idea is that 5G will be an upgrade over 4G. To give you an idea of what to expect when 5G arrives; if you’re getting 100Mbps on a 4G network, on a 5G network you can attain a speed of up to 1Gbps. You will be able to stream movies, music and more in a much more efficient and buffer-free manner.

So, which one is better for you?

With everything discussed above 5G is, by all means, a great choice but you’ll have to wait for it. Moreover, there is a factor of pricing. 5G plans from JIO and Airtel could be more expensive than 4G plans. If you like watching a lot of video content and streaming music on your devices, 5G will suit you well. However, if you just like to browse a few websites or chat on WhatsApp, a cheaper 4G plan will be just fine.

For now, 4G is the best option available for you and once 5G rolls out, it will take a while before it is completely adopted and is working seamlessly.