How to watch NBA games online in India

Fan of the National Basketball Association? Here is how you can enjoy it online in India. 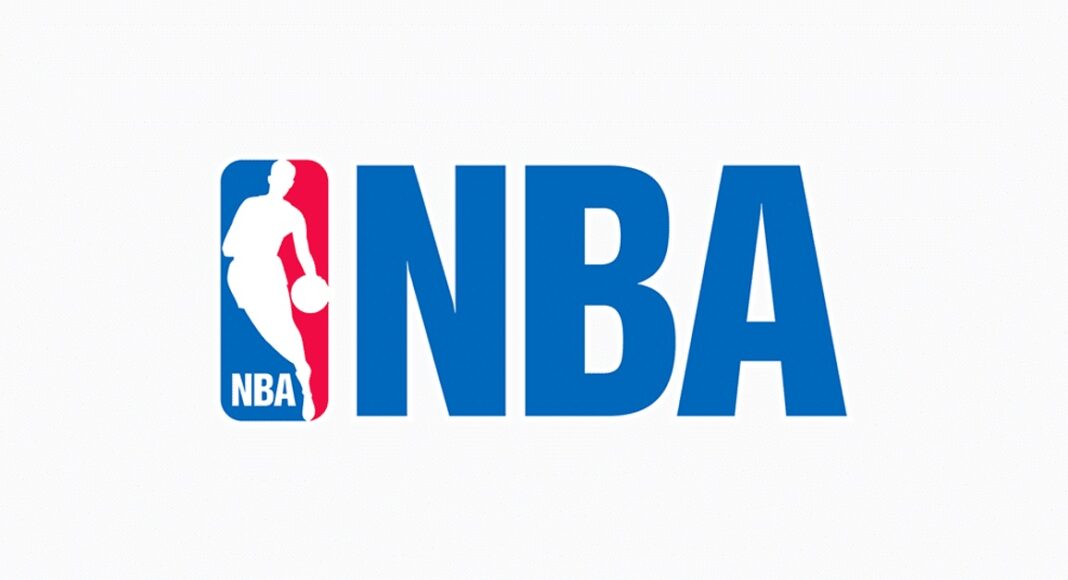 It’s the time of year again when everyone gets excited about live matches of basketball. The NBA is the biggest basketball league in North America and there are tons of fans in India as well. Usually, Sony picture network was contracted to show the NBA live events to its Indian fanbase.

But, last year the contract was finished and there was no news of resigning it. Now the question is how to watch NBA games online in India? Worry not, there are still ways one can watch NBA live in India officially and hassle-free. Here is how you can do it. 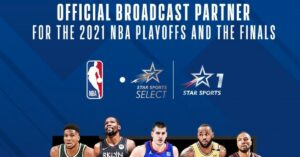 This year Star Sports has officially signed a contract with NBA to show their live broadcast to its Indian fan base. All the user has to do is buy the Star Sports subscription and they are good to go. The highlights of Star Sports one is viewed on Disney+ Hotstar in India and viewers can get the monthly and yearly subscription of the online streaming service to enjoy NBA matches online anywhere.

NBA India Head of global content and media distribution, Sunny Malik says “We are delighted to collaborate with Star Sports to provide the excitement of the NBA to the millions of fans across India,”. He also added that “As we embark on another highly anticipated postseason, fans in India can watch the best players in the world compete for the championship on Star Sports.” 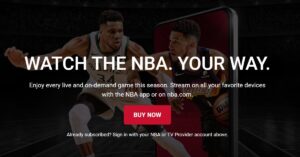 The most basic and easiest way to get to your favourite players live is by buying an NBA pass. Just head to the official NBA India website and create your account or link your google account to your profile. Then you can catch up with any event directly on the website or application. Also, NBA pass will allow you to watch live events directly on your device with an internet connection. The website also has an NBA store from which the fans can buy official merchandise directly.

It should also be noted that if a person is registered and has paid the subscription fees on the NBA application, only the device with which he/she has registered can stream and utilise the service. They can use Chrome cast with their compatible TV, which is reasonable considering people do watch NBA with their families. With the NBA providing so many exciting options to Indian users, it will help to boost the basketball culture in India as well. Using any of the services one can watch NBA games online in India.