Try these out for non-stop fun! 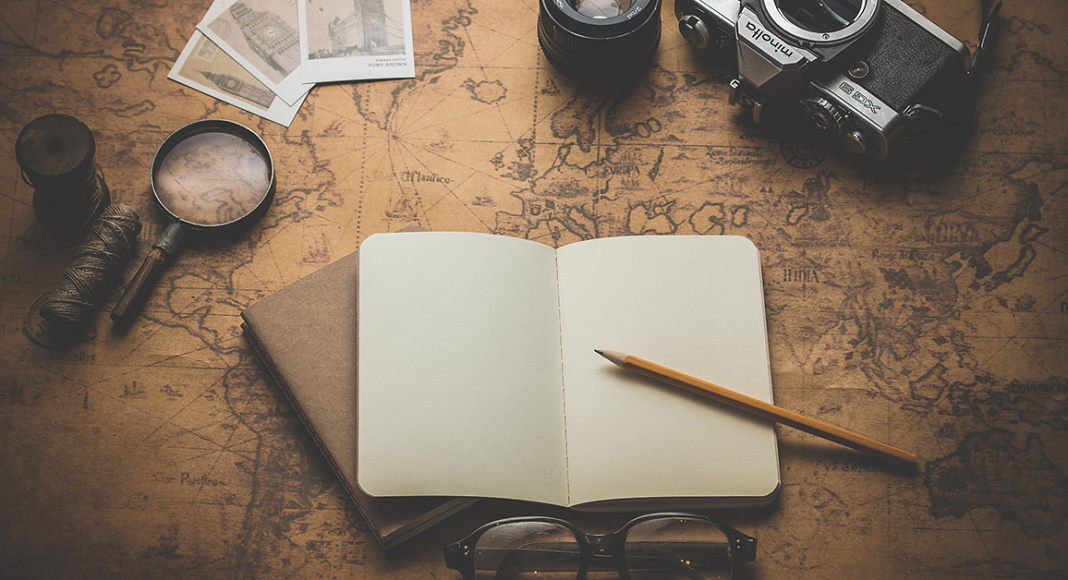 Both film and video games have their own relative strengths and weaknesses. For example, even the most bombastic thrill ride of a movie must grapple with the fact its audience is consigned to the role of a passive observer.

This is quite different from games, where the viewer becomes a player that is intimately bound up in the experience, influencing events and making decisions that impact the way its story unfolds.

Certain styles generally work better in this format for this reason, such as the adventure genre. While nobody can deny that the Indiana Jones films are a sensational experience that still keeps audiences at the edge of their seat some 40 years on from their initial release, this is one genre that significantly benefits from an interactive element.

There are many games that take inspiration from the likes of Indiana Jones, and below we’re going to be taking a look at some of the finest examples out there. Each serves up a unique and compelling experience that anyone seeking the thrill of adventure will be glad to experience — let’s dive in!

Lara Croft is one of the most instantly recognizable video game characters in history. Her appearance in the Tomb Raider games dates back to the earliest days of 3D gaming on the original PlayStation.

Tomb Raiders 1 to 3 are classics of the adventure game genre, and still hold up remarkably well today. Though one needn’t go sifting through the bargain bin to access all the excitement and adventure of the Tomb Raider series as it has benefited from numerous reboots and fresh iterations over the years.

The most recent mainline entry for the franchise was 2018’s Shadow of the Tomb Raider, which was initially released on the Xbox One, PS4 and PC and continued the narrative reboot started in 2013’s Tomb Raider.

This new trilogy has been praised for its sophisticated storytelling, innovative gameplay mechanics and stunning visuals. It’s worth investigating for anyone seeking a Triple AAA adventure, irrespective of whether you’re already familiar with Lara Croft and the classic Tomb Raider games or otherwise.

Slots games have been developing in novel and intriguing ways over the past 2 decades or so, as their online variants, liberated from the limitations of their physical counterparts, have had carte blanche to innovate on their core gameplay in entertaining and engaging ways.

One of the best examples of this new wave of titles is Aztec Explorer, and as its name suggests it serves up a no-holds-barred adventure for one-armed bandit aficionados. Featuring a captivating 20 payline, 5 reel grid populated with stylized, Meso-American symbols depicting eagles, suns, warriors and jaguars this title nails the aesthetic we’ve come to love from treasure hunting fiction.

What’s more, an innovative cascading free spins feature means that if you manage to score 3 free spins, you’re immediately rewarded 10 more. Aztec Explorer serves up all the excitement of an Indiana Jones-esque adventure in a neat package that can be accessed through any web-browser and on mobile, meaning you can uncover the mysteries of its forgotten temples even while on the go. 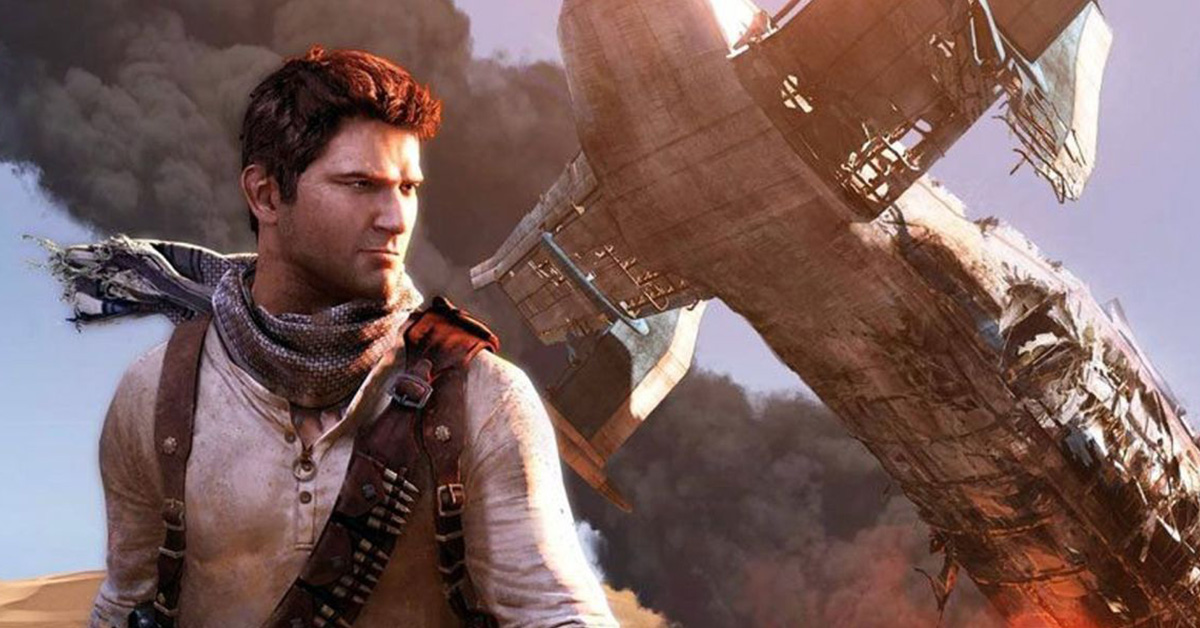 Unquestionably one of the biggest game series of the 2010s and, in many people’s eyes, the true successor to the classic Tomb Raider titles, Uncharted delivers Hollywood cinematics and storytelling in a way that was genuinely novel when the original game launched back in 2007.

Since then, the original Uncharted gave rise to 4 further sequels, each building on its familiar cast of characters lead by protagonist Nathan Drake, and thrusting players into ever more compelling and exotic adventures.

Uncharted’s fusion of intuitive climbing mechanics, head-scratching puzzles and stunning vistas ensure there’s plenty to keep you occupied. Furthermore, with hidden collectable treasures on every level, completionists will sink many hours into exploring all the mysteries these titles have to offer on their way to that prized 100% bragging right.