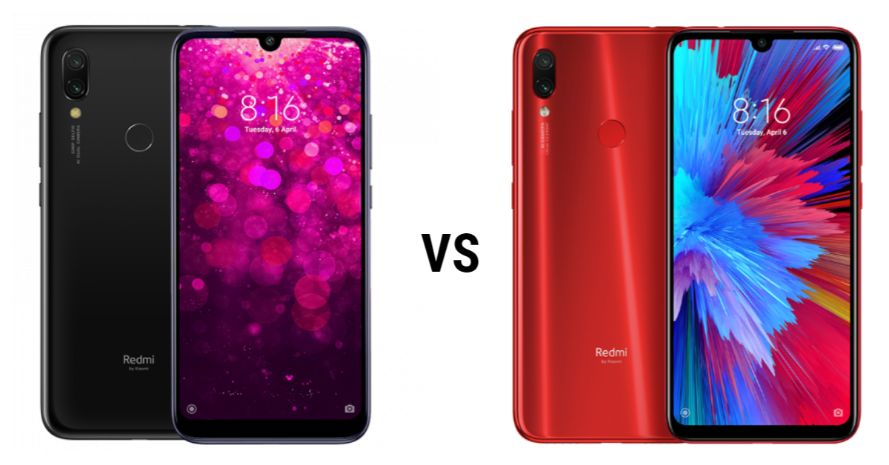 Xiaomi today launched its selfie-centric smartphone Redmi Y3 at an event in New Delhi. The handset is touted to come with a 32MP Super Selfie camera that can click shake-free selfies and has support for Electronic Image Stabilization. The camera can also record Full HD videos and take Group Selfies. Other key highlights of the new Y3 smartphone are its 4,000mAh battery, its AI backed dual rear camera setup and its Aura Prism design.

The Chinese smartphone brand currently holds the top position in the budget segment of the Indian smartphone market. In fact, most of the handsets by Xiaomi are priced in this segment. So, it is not very surprising to see the company launch two different devices of the same price in such a short time span.

It can be safely assumed that Xiaomi is catering to two different sets of target audiences with both the smartphones as one comes with a better selfie camera and the other packs a more powerful processor.

Here, we have listed down all the specifications of Redmi Y3 and Redmi Note 7 so that you can compare the two smartphones and decide which among the two Xiaomi handsets would make a good buy for you. Check out our comparison of the two smartphones here: