HomeMobilesSamsung Galaxy A50 to house a 4,000mAh battery: Report

Samsung Galaxy A50 to house a 4,000mAh battery: Report 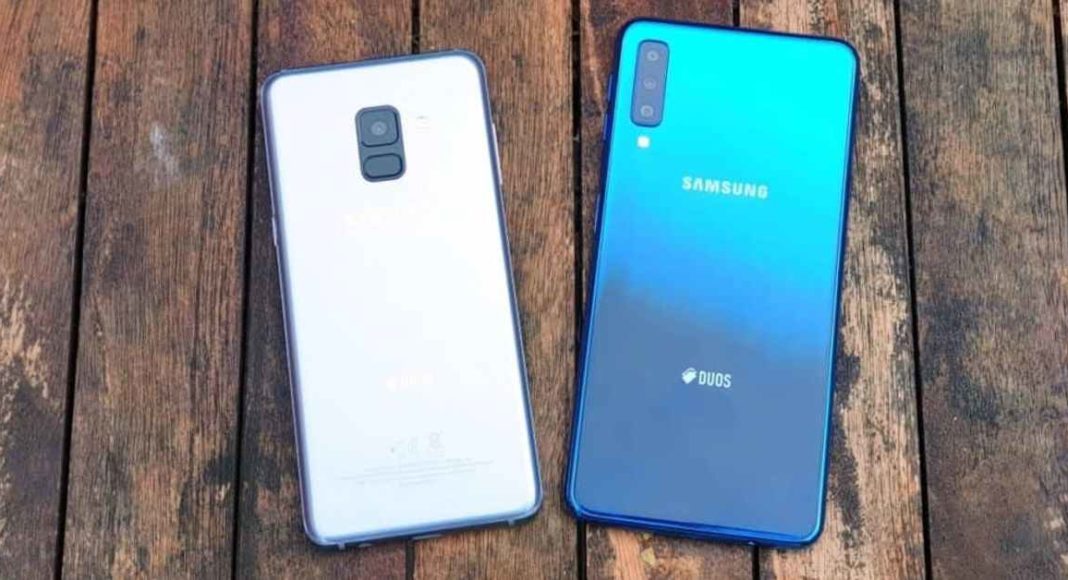 South Korean technology giant Samsung’s upcoming smartphone Galaxy A50 will house a massive 4,000mAh battery, according to a new report that has surfaced online. The report also says that Samsung Galaxy A50 will sport a 24MP primary camera. However, there is no information about other shooters on its back panel.

Furthermore, it has also been revealed that Samsung Galaxy A50 smartphone will be powered by the company’s own Exynos 7 9610 processor, which comes with a CPU with four Cortex-A73 cores and four A53s. The smartphone is said to have 4GB of RAM clubbed with either 64GB or 128GB of internal storage. The upcoming offering by Samsung will run Android 9.0 Pie out-of-the-box.

While the reported battery capacity of the smartphone is good, it is lesser than the 5,000mAh battery that we will see in the company’s Galaxy M20 handset. Another thing we can derive from the specifications is that Galaxy A50 will be launched after the Galaxy S10 smartphones. This is because Samsung usually launches its flagship devices with the new Android version first and the rest of its smartphones follow. This is particularly true for mid-range smartphones from Samsung, and Galaxy A50 happens to be one of them.

Although we fully expect it to be launched in the first half of 2019, picking out a particular month will be tough right now. We would have to wait to know more about the launch date of the device. 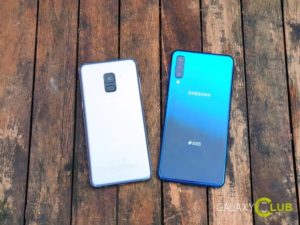 Samsung’s Galaxy A50 smartphone is also expected to come with wireless charging as well as an in-display fingerprint scanner, as the company has said that it plans to bring the two technologies to its mid-tier devices. However, it has also been reported that the fingerprint sensor the company will use would be optical in nature and not ultrasonic.

While we have seen optical fingerprint sensors in the likes of Vivo Nex, Oppo Find X and OnePlus 6T smartphones, we will get to see an ultrasonic fingerprint scanner in Samsung Galaxy S10. An interesting fact that has been reported about Samsung Galaxy S10 is that 30% of its screen will be covered with the fingerprint sensor. So, touching anywhere on that area of the display will unlock the device. This is something we are really looking forward to using when the smartphone launches next year.