Previously the company planned to unveil Oppo Find X2 at the MWC Barcelona event but got postponed following threats over coronavirus. 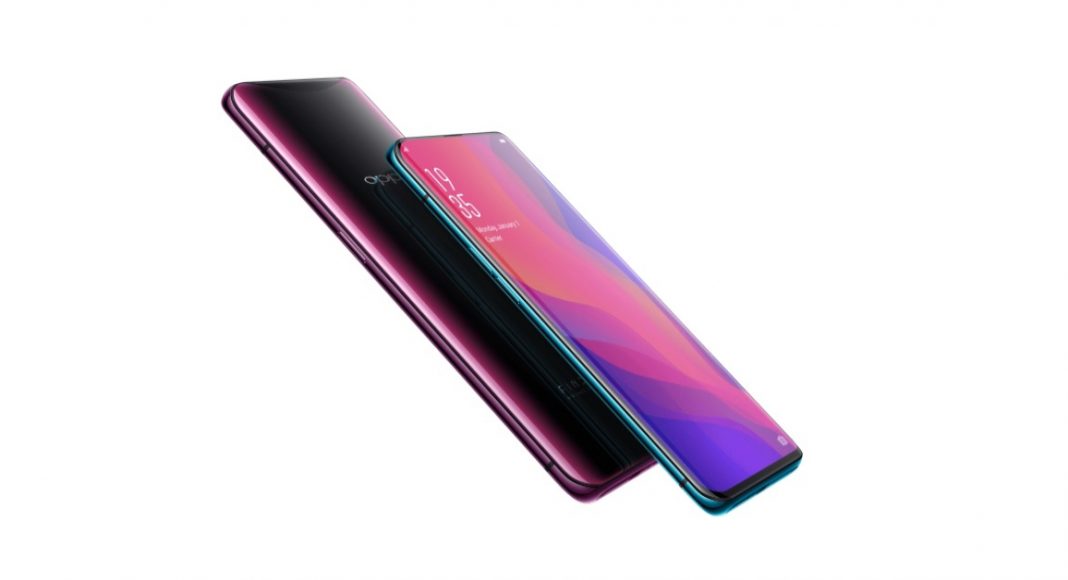 Oppo is all set to launch its new smartphone globally today Oppo Find X2. The company’s first smartwatch Oppo Watch is going to make its debut that looks exactly like Apple Watch. Even before its official launch both the smartphone has been part of the rumour mills and leaks. In the latest development the upcoming smartphone’s full specs, images and pricing have been leaked on the web.

Previously the company planned to unveil Oppo Find X2 at the MWC Barcelona event but got postponed following threats over coronavirus. But now the company will be introducing the phone via an online launch at 5 PM, Beijing time (2.30 PM IST). The new series will include Find X2 and Find X2 Pro.

Prior to its official launch, a new leak has surfaced on the internet which reveals the specifications and pricing of both the smartphones. According to the online publisher GSMArena the Oppo Find X2 Pro is going to feature a 6.7-inch OLED display that will be offering 1440×3168 pixels of resolution with 20:9 aspect ratio, 120Hz refresh rate. While the display screen is protected with a layer of Gorilla Glass 6.

According to the report, the phone will be available in ceramic (for the Ceramic Black colorway) and an orange version with vegan leather. The ceramic variant will weigh 207g, while the leather one scales at 200g. It is going to measure 165.2 x 74.4 mm. The ceramic version will be 8.8 mm thick while the leather variant thickness will be 9.5 mm as well as dust resistant.

It is stated that the Oppo Find X2 Pro will be powered by Snapdragon 865 chipset with 12GB of LPDDR5 RAM and 512GB of UFS 3.0 storage, however, the memory is not expandable. The phone will run on the latest ColorOS skin on top of Android 10 out of the box. The phone will be supporting 5G connectivity and it is going to house a 4,260 mAh battery with 65W charger support.

Coming to the cameras, It is stated that the phone will include a 48 megapixel Sony IMX689 1/1.43″ sensor with 1.12 µm pixel size, dual-pixel autofocus, and OIS. It is likely to include a Quad-Bayer sensor. Also, it will include another 48 megapixels Sony  IMX586 sensor along with 13-megapixel zoom cameras with OIS and 1 µm pixel size. There will be 5X optical zoom, where combined with other sensors will enable 10x hybrid zoom along with 60x digital zoom. While on the front there will be a 32-megapixel selfie camera.

Coming to the base variant that is Oppo Find X2 is going to have a similar display missed out the ceramic and leather back panel instead it is going to have a Gorilla Glass 6. The device will offer a non-expandable 256GB of UFS 3.0 storage. The smartphone will pack a 4,200 mAh and will be available in two colour options black and blue. It has an IP54 certification which means it is dust and splash resistant and the Dimensions are 164.9 x 74.5 x 8 mm, and it weighs 196g.

This smartphone has a different camera set up. It includes a 48 megapixel Sony IMX 586 assisted by a 12 megapixel ultrawide with 1.4µm pixel size, a 13-megapixel telephoto lens with 3x optical zoom and 20x digital zoom. It is said that the smartphone is going to cost 82,949.

Komila Singhhttp://www.gadgetbridge.com
Komila is one of the most spirited tech writers at Gadget Bridge. Always up for a new challenge, she is an expert at dissecting technology and getting to its core. She loves to tinker with new mobile phones, tablets and headphones.
Facebook
Twitter
WhatsApp
Linkedin
ReddIt
Email
Previous article
Huawei P40 Lite E with 4000mAh battery and a 48-megapixel camera launched
Next article
Prior to the launch, Oppo Watch specifications tipped on the internet, to be powered by Snapdragon Wear 2500 SoC