Apple launches iPhone 6s and 6s Plus along with other announcements. Should you buy them right now? 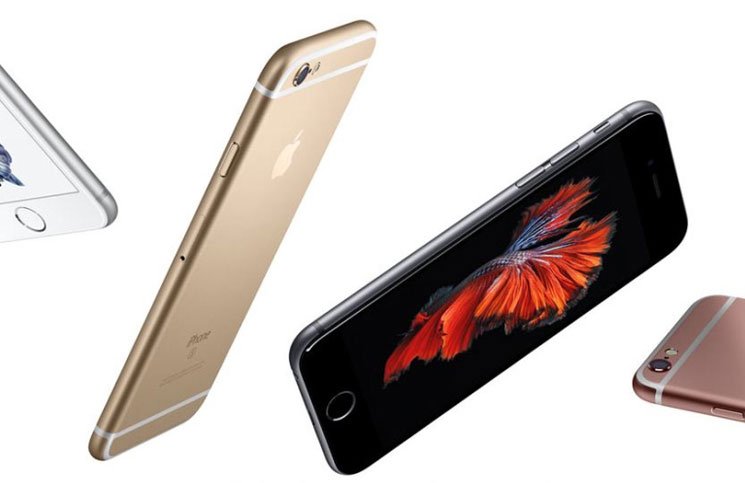 The wait is over and after numerous rumours and leaked pictures, the new iPhone 6s and 6s Plus get revealed. Yesterday night Apple showcased the phones officially along with a slew of announcements and launches.

Apple iPhone 6s and 6S Plus

These are the top of the line products from Apple. The phones will start the sales on 25 September in 130 countries around the world. One can pre-order the device on 12 September. The dollar price of the phones has been revealed and nothing has been said about the Indian price. In India it will be as high as the iPhone 6 if not more. The iPhone 6s starts at $299 and 6s Plus starts from $399 for the 16 GB models.

On the tech specs front the iPhone 6s has 4.7-inch Retina HD 3D touchscreen with a resolution of 1334 x 750. While the iPhone 6S plus has a 5.5-inch retina display that supports 1920 x 1080 pixels resolution. Both the phones have A9 chip 64 bit architecture inside them. A 12 MP rear camera comes on them with optical stabilisation and true tone flash. These can capture 4K resolution videos at 30 FPS.  The front has 5 MP camera to Face Time. Finger print sensor gets housed in the home button on these phones.

Both have the latest iOS 9 operating system and look very similar to the previous generation. 7000 series of aerospace industry aluminium is used to build these phones, but that still does not justify the already seen looks.

So should one buy it in India?

Well our recommendation is to wait for a price drop or two. These phones will come at the price that is ridiculously high and will definitely burn a hole in the pocket. The specs do not justify an immediate buy as there are plenty of other phones in the market with higher specs. Also, then there is case of old looks. Why buy a premium phone that looks very similar to its predecessor.

The iPad Pro also gets launched alongside the iPhones. This tablet has a 12.9-inch retina display and is just 6.9 mm thick. An A9 chip comes on board and apple claims that the device can stay awake for 10 hours. Built for professional use the Apple iPad Pro weighs 713 grams and the users can pick up the stylus pen or the keyboard attachment as well (for an extra amount). The iPad Pro starts from $799 for the 32 GB Wi-Fi only model.

Other announcements include the launch of Apple watchOS 2 for its smartwatch users. iOS 9 is now available to download for previous Apple devices and iPad mini 4 also gets launched, which has a price tag of $ 399.

Sulabh Purihttp://www.gadgetbridge.com
Sulabh Puri is the Editor In Chief of GadgetBridge.com. A content specialist, he started his career young and it has been a rewarding 15 years for him. Before heading Gadget Bridge, he was the Editor of Times of India (TOI) Technology and GadgetsNow.com. He has also led TOI’s international edit arm as the Editorial Head of Business Insider India and Tech Radar India. He has also worked with various media houses such as the India Today Group and Cybermedia. He loves everything ‘gadgety’ and enjoys tinkering with new tech toys and automobiles. A graduate in commerce from Delhi University, he is also an adept graphic designer. When he is not working, he can be found in the kitchen, cooking mouth-watering chocolate cakes and croissants.
Facebook
Twitter
WhatsApp
Linkedin
ReddIt
Email
Previous article
Alcatel OneTouch Flash 2 smartphone will launch on 22 September
Next article
ASUS Zenfone 2 Deluxe Review: super looks and 4GB RAM makes all the difference