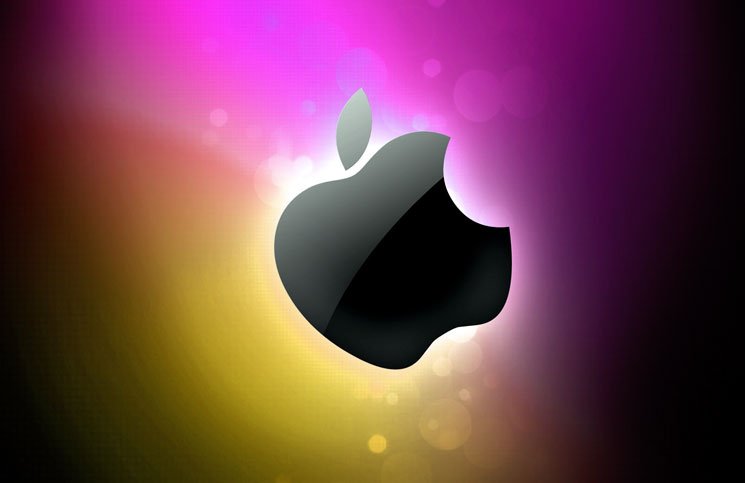 The Cupertino based giant Apple has announced that the company has more than 11 million subscribers using its Apple Music service. The company is overwhelmed with the response they have received just one month after the launch of its music streaming service. Apple senior vice president of Internet software and services, Eddy Cue, told USA Today, “We’re thrilled with the numbers so far.”

The firm has also revealed that 2 million people have signed up for the family plan which incorporates accounts for up to six people at a discounted price. The service is free for the first three months after the sign up and then it will charge $9.99 per month.