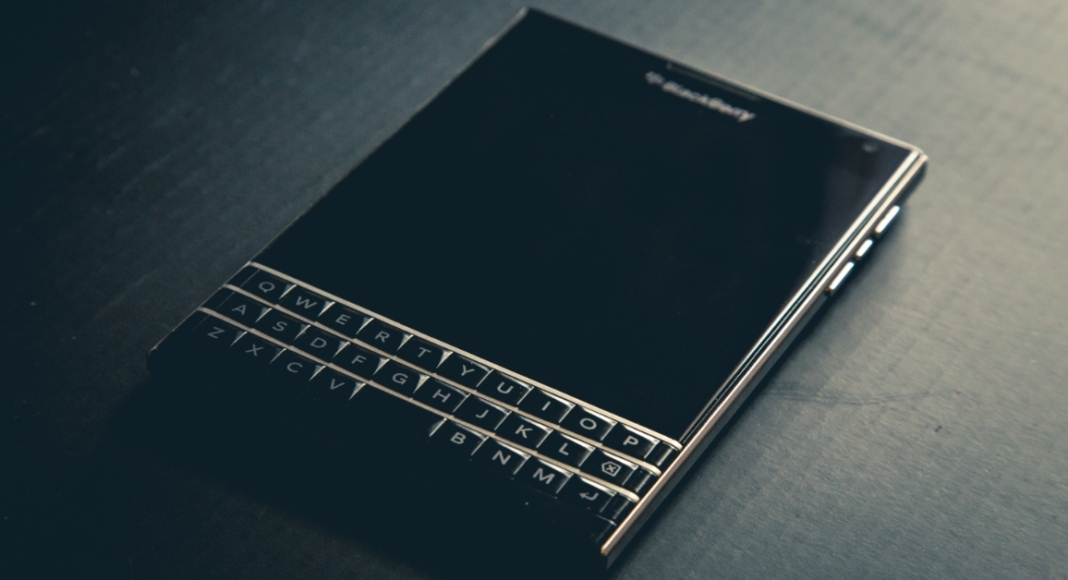 In the smartphone business, Blackberry’s influence is now gradually eroding. Now the company has just stated that all of its Classic smartphone models would no longer be provided services over cellular and Wi-Fi connectivity. The move was first announced in September of last year, but it was extended as a gesture of gratitude to the company’s loyal consumers and partners. Note that, the upgrade does not apply to BlackBerry phones running Android.

The firm warned in an updated notice on its website that BlackBerry 7.1 OS and previous devices, BlackBerry 10 software, BlackBerry PlayBook OS 2.1 and earlier versions will no longer be supported as of January 4. This implies that BlackBerry phones with cellular or Wi-Fi connectivity will have no assurance of being able to access data, make phone calls, send text messages, or even contact 911 in an emergency.

The notice stated, “As a reminder, the legacy services for BlackBerry 7.1 OS and earlier, BlackBerry 10 software, BlackBerry PlayBook OS 2.1 and earlier versions, will no longer be available after January 4, 2022. As of this date, devices running these legacy services and software through either carrier or Wi-Fi connections will no longer reliably function, including for data, phone calls, SMS and 9-1-1 functionality. We thank our many loyal customers and partners over the years and invite you to learn more about how BlackBerry provides intelligent security software and services to enterprises and governments around the world.”

The corporation did state, though, that its Android-based smartphones are not included. They will be supported in the future as well.

Also when no longer necessary or relevant, the firm will delete, destroy, erase, or anonymize your data. Immediate requests to remove your data may be made by emailing [email protected] In order to back up BlackBerry device content like pictures select the OS software of the BlackBerry device you are looking to backup content for:

Komila Singhhttp://www.gadgetbridge.com
Komila is one of the most spirited tech writers at Gadget Bridge. Always up for a new challenge, she is an expert at dissecting technology and getting to its core. She loves to tinker with new mobile phones, tablets and headphones.
Facebook
Twitter
WhatsApp
Linkedin
ReddIt
Email
Previous article
Samsung Galaxy A12 has been reduced in price: Here’s what it currently costs
Next article
What is MHL and how to best use it?