Confirmed: Poco to launch Poco X2 in India on February 4 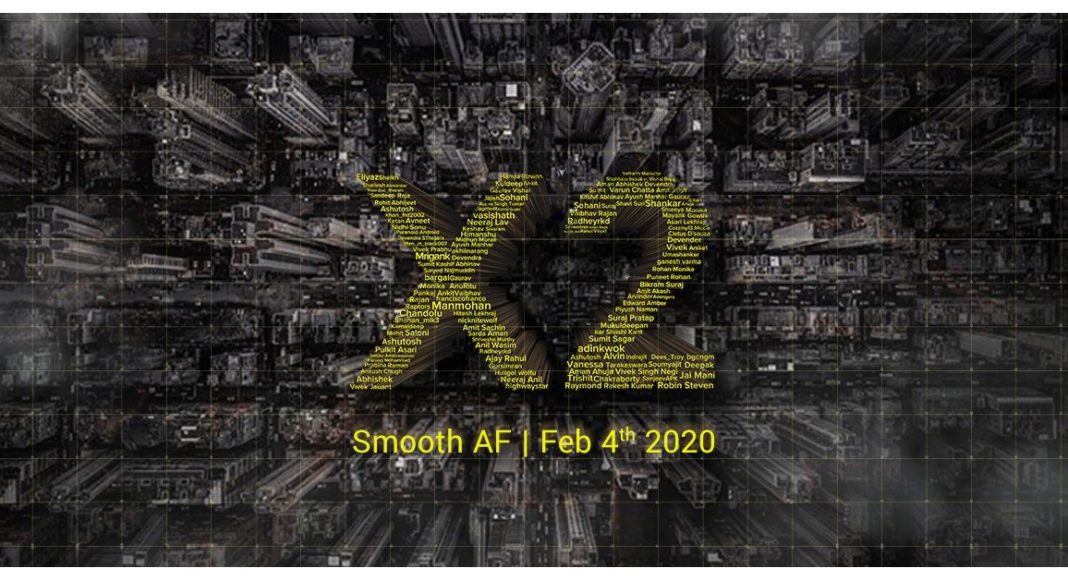 Xiaomi is soon coming up with a new smartphone in India. The smartphone will be launched under its sub-brand Poco, which the company is slating as a stand-alone brand with the new3 launch. The device will be called Poco X2 as teased by the company that will be introduced on February 4. The company has also started sending out media invites for the launch event that will be hosted in Delhi. The upcoming handset also said to be a rebranded version of Redmi K30 4G.

As per the e-commerce website, Flipkart’s teaser Poco X2 will be unveiled early next month on February 4 at 12 noon. The company also tweeted about the launch date on its official Twitter account. The microsite, however, does not reveal much about it.

Whereas Poco’s official website reveals that the device will come with extreme refresh rate as well as extreme gaming. Moreover, the handset will be powered by Qualcomm’s Snapdragon chipset. There are lots of speculations that Poco’s next smartphone will be Poco F2, but now it has officially been announced that their next device to come with the name Poco X2.

Not many details have been shared by the company, but as per Geekbench’s listing, Poco X2 will run Android 10 out of the box and will be powered by Qualcomm Sapdrand 730G chipset that we have already seen on Redmi K30 that was launched in China last year in December. Whereas other reports suggest that Poco X2 is the rebranded variant of Redmi K30. If all the reports are to be believed then we already know what the upcoming phone will be offering to the customers.

To recall Redmi launched the Redmi K30 4G model in its home market in December. Now Poco will be launching in India as the rebranded version of K30 that might come with a 6.67-inch full-HD+ hole-punch display with a 20:9 aspect ratio and 1,080×2,400 pixels of resolution. The device will run on MIUI 11 skin on top of Android 10. Poco X2 will be powered by Snapdragon 730G. It packs a 4,500mAh battery supported by a 27W fast charger.

Komila Singhhttp://www.gadgetbridge.com
Komila is one of the most spirited tech writers at Gadget Bridge. Always up for a new challenge, she is an expert at dissecting technology and getting to its core. She loves to tinker with new mobile phones, tablets and headphones.
Facebook
Twitter
WhatsApp
Linkedin
ReddIt
Email
Previous article
Motorola new smartphone to come with Stylus Pen, leaked renders reveal
Next article
Samsung Galaxy Fold 2 with an 8-inch display expected to arrive in the second quarter this year