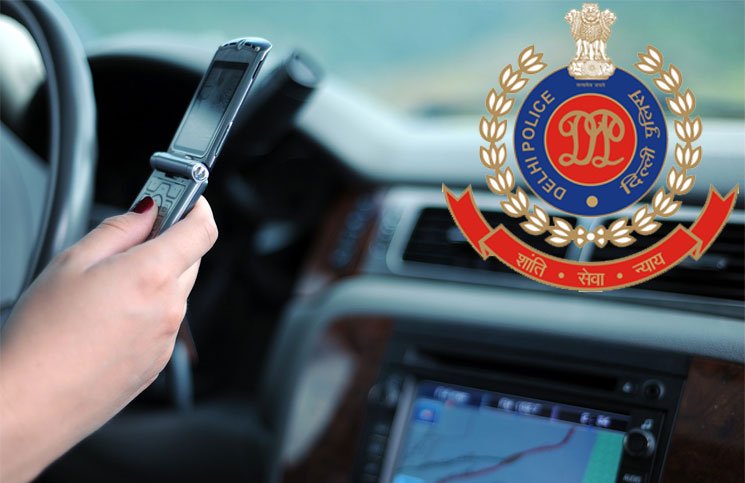 To control the ever problematic traffic menace in Delhi, the city’s traffic Police on Friday launched a free SMS alert service for the people.

This service can be subscribed to by sending and SMS with S (Space) DTP (Space) (your name) to 9811452220, the service will then start within 24 hours. The police will then send you information about traffic jams, vehicle breakdowns, water logging, accidents, road blocks, or traffic diversions. And to unsubscribe the service one has to send and SMS to the same number.

Delhi Police Commissioner BS Bassi said “This is an attempt to provide traffic information to commuters before they embark on their journey. The Delhi Police’s traffic unit will work in tandem with associates across the city who will contribute by giving information on traffic concerns. They want to maximise the use of the digital platform to become a smarter police force. This service was run for a few months on trial basis in 2012 also through a private company to test its viability.”

This free SMS alert service is being launched in association with the Ministry of Communications and Information Technology, who provided bulk SMS service free of cost to the Delhi Police for this purpose, initially for a period of one year, under the Mobile Seva initiative of the government.

The Delhi Police had been doing the same through updates on Facebook, Twitter and WhatsApp. The Prime Minister of India, in his address to DGsP/IGsP of states, had called for introduction of it as “SMART” policing. We think this is  good move by the Indian Capital’s traffic cops and if successful, should be followed by other states and cities as well.

Ajay Singhhttp://www.gadgetbridge.com
Ajay Singh might still be studying English (Hons) from DU, but his skills over the language are pretty much top notch. He wants to quickly learn the ropes of journalism. Tech and gadgets fascinate him. His passion for the same drives him to research about new things tech. He tries to stay on top of gadget news. If there is a new tech toy launched, we are most likely to go up to him for its news. He likes to read and is crazy about travelling. He is also a cricketing ace and cannot resist a good Dosa.
Facebook
Twitter
WhatsApp
Linkedin
ReddIt
Email
Previous articleLenovo A2010 4G LTE Dual-SIM smartphone gets launched at Rs 4,990
Next articleIndian-origin Canadian Anmol Tukrel claims to have a better search engine than Google