Freedom 251 Delivery Begins This May? 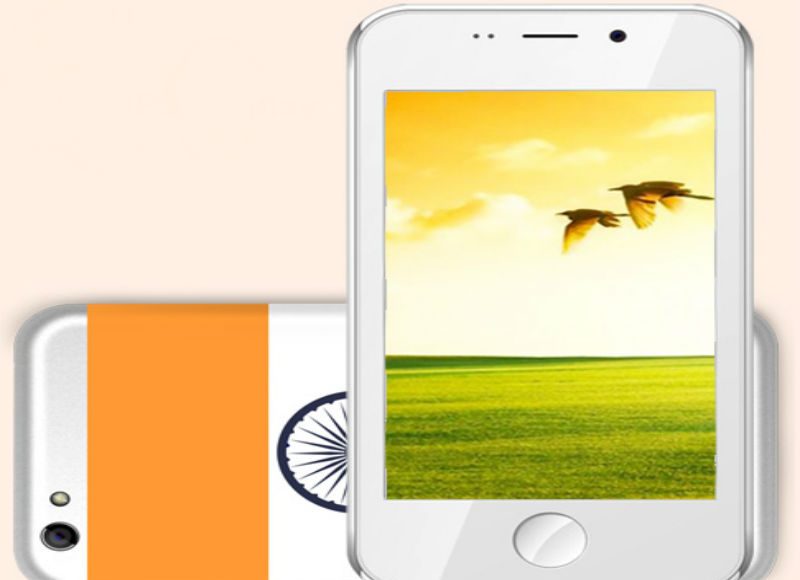 Remember Freedom 251–the smartphone which hogged the limelight in the local as well as global stage with its amazingly lower price tag soon after its launch first, and then got mired in legal battles and negative controversies? The phone is back in news again, but this time there is something positive to share about it. As per a Tech Radar India report, Ringing Bells, the Freedom 251 manufacturer, might deliver the first lot of its smartphones this May.

The news, so far, hasn’t been confirmed by the company yet. In fact, we also checked the company’s website but they haven’t shared any update even there. All that we could see over there was the ‘booking closed’ tab and ‘cash on delivery’ update, which was shared with us several weeks ago.

We hope that the company immediately announces their stance on this news soon as May is just around the corner. If there is a bit of truth in these rumours, then it would be interesting to see whether Ringing Bells would be able to deliver the same set of features and looks as were depicted at the time of launch.

The Freedom 251 smarphone should have the following specifications.

It yet remains to be seen how Ringing Bells would offer such a device at this dirt-cheap price. Where would the company earn its profits from? Will it compromise on the quality of the phone or would it come up with some other business model? Let’s wait and watch.