GIGABYTE A520 motherboards come with the exclusive Q-Flash Plus Technology. 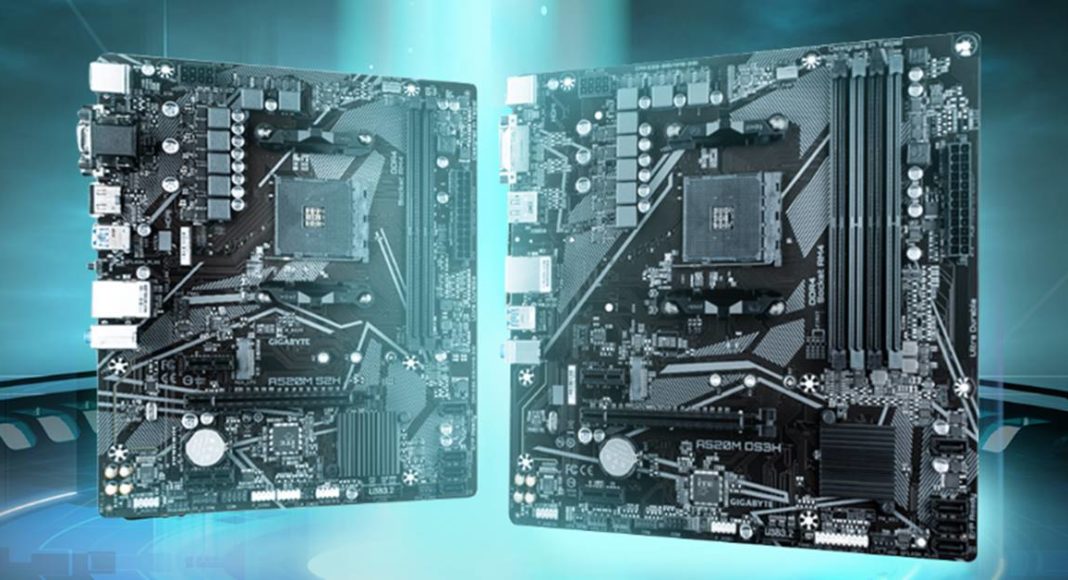 According to the company, GIGABYTE A520 motherboards comprise AORUS and UD series, which provides various size options of ATX, Micro ATX, and the user-favorite mini ITX size in recent years. GIGABYTE A520 motherboards deliver the promise of a stable power supply enhanced by pure digital PWM components. The mini motherboard A520I AC which is specially designed for small systems equips Direct 6 Phases Digital VRM Solution with 55A DrMOS, allowing for ultimate performance with a stable and sufficient power supply when overclocking on 3rd Gen AMD Ryzen Desktop Processors.

Asserting that PC users want a powerful and reliable platform for productivity and day-to-day applications, Chris Kilburn, corporate vice president and general manager, client component business unit, AMD, said, “AMD is excited to introduce the A520 chipset, providing a robust platform for everyday users to enjoy the power of 3rd Gen Ryzen Desktop Processors and planned support for Ryzen Desktop Processors built on the upcoming “Zen 3” architecture. With high-performance designs from our partners at GIGABYTE, the A520 chipset is a strong platform for the most demanding home and office users.”

Additionally, GIGABYTE A520 motherboards come with the exclusive Q-Flash Plus Technology. Users can easily update BIOS without even installing a processor, memory, graphics cards, or booting up the PC so they can flash the BIOS without the concerns of not being able to boot up the system due to compatibility issues. The latest BIOS update boosts the performance of the new processors and fixes partial security issues of SMM Callout which can let users have it both ways in system performance and security.

Featuring a number of technologies that provide cool and effective energy-conserving, GIGABYTE A520 motherboards bring together a unique blend of features and technologies that offer users the absolute ultimate platform for their PC build.