July 10 is the official launch date for Moto E5 Plus in India: Specs and other details 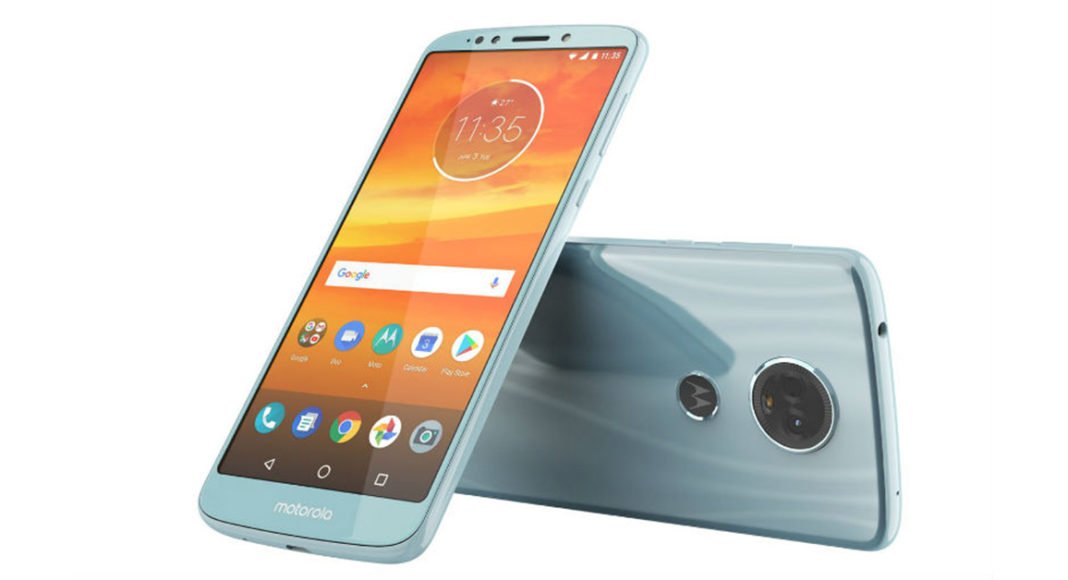 Hello Moto E5 Plus! is probably what the company is going to say in India on July 10. Yes, that is the date set by Motorola for the launch of Moto E5 Plus in India. The smartphone lies in the budget category of smartphones and should be around the Rs 12,000 mark in the country. The E series was first showcased in Brazil in April, along with the Moto G Series. The G series is already available in India, launched last month. Company has released a video in which they do say that the phone will have a large battery and a big display.

Showcased over two months ago the Moto E5 Plus sports a 6-inch HD+ touchscreen (1,440 by 720 pixels). This will be a Vision IPS LCD display featuring 18:9 aspect ratio. Under the hood, this smartphone will sport a Qualcomm Snapdragon 435 CPU. As far as the RAM and storage combo it concerned the Moto E5 Plus will have 3 GB RAM and 32 GB storage. The memory can be expanded further with the help of the microSD card by up to 256 GB.

Moto E5 Plus comes with a super large 5,000 mAh battery, which supports 15W turbo charge. With 15 minutes of charge, users will get 6 hours of battery life. Moving on, the smartphone sports a 12MP rear camera (f/2.0 aperture). The camera also has auto focus capabilities and comes with an LED flash. The front snapper is powered by an 8MP sensor with f/2.2 aperture and a selfie light. Looking at the specs, it is not bad on paper but definitely has stiff competition at the price point.

Moto E5 Plus Price and availability.

As said before, the Moto E5 Plus would be prices around Rs 12,000 in India. The device will be and Amazon exclusive smartphone and should start shipping on the same day or mid of this month. With Moto E5 Plus the company had also showcased the play and regular model of the smartphone, which is said to come to India in a month’s time. Though, some reports do suggest the Moto E5 Play version will not come to India.