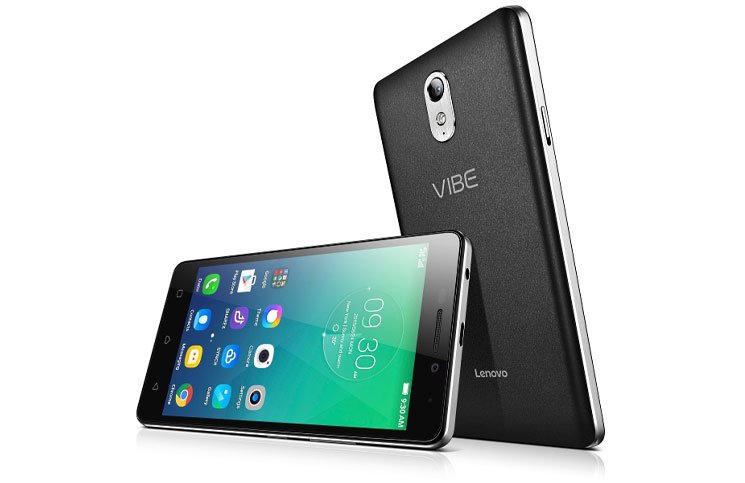 The mobile phone-giant Lenovo has just launched Vibe P1 smartphone at the IFA 2015 in Berlin, Germany. The smartphone will be available in platinum, graphite grey and gold colours.

The on-board storage of the Lenovo Vibe P1 accounts to 32GB that can be expanded further via microSD card up to 128GB. The device features a 13-megapixel rear camera, which comes with face detection auto-focus technology. There is also a 5-MP front-facing camera. The device houses a 5,000 mAh battery to keep it alive.

The Lenovo Vibe P1 smartphone price will be announced soon and it will be available by November 2015.

Sahiba Sethhttp://www.gadgetbridge.com
Sahiba Seth is a student, pursuing English (Hon) from Delhi University. She has been a trainer of HYTSE (Helping Youngsters To Speak English) in her school. She loves to interact with people and she is crazy about gadgets like mobiles and cameras. She likes to read and search about gadgets, and their features. She loves to stay in tune with the happenings of Hollywood and Bollywood. Also, she is passionate about reading novels and creative arts.
Facebook
Twitter
WhatsApp
Linkedin
ReddIt
Email
Previous article
Bose launches SoundLink around-ear wireless headphones II at Rs 21,150
Next article
Yu launches mobile photo printer YUPIX for Rs 6,999 exclusively via Amazon