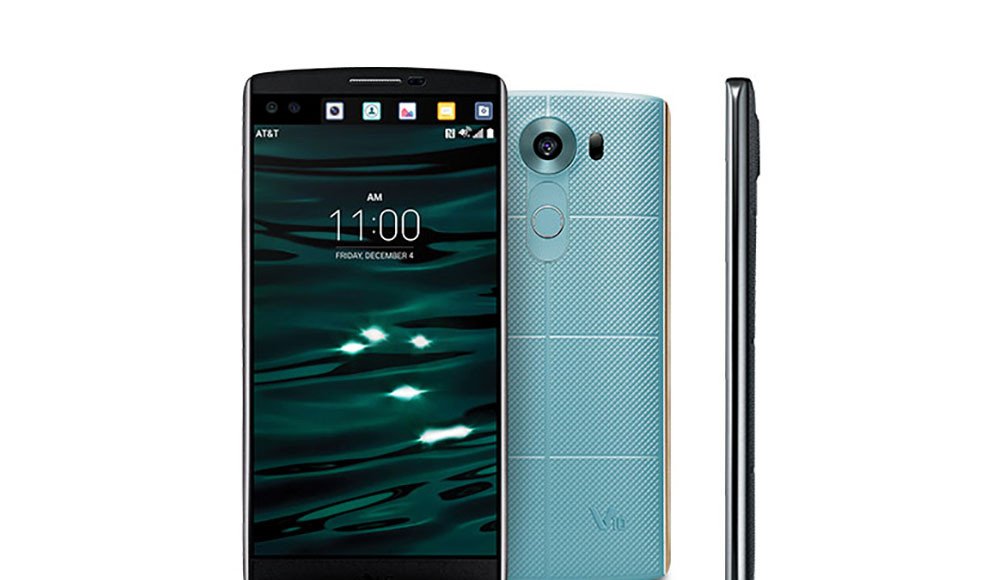 The LG V10 smartphone runs on Android 5.1.1 Lollipop operating system based on LTE-A Cat. 6 standard and is powered by a Qualcomm Snapdragon 808 processor. The smartphone offers 4GB of RAM and 64GB of internal storage which can be expanded up to 2TB using a microSD card. For graphics, there is also an Adreno 418 on board.

The smartphone sports a 16-megapixel rear camera with LED flash. The 5-megapixel dual-front cameras comes with two separate lenses that can capture standard 80-degree selfies or wide-angle selfies of up to 120 degrees. The smartphone packs in a 3,000 mAh removable battery and offers Wi-Fi, Bluetooth, NFC and GPS as connectivity options.

Additional availability and pricing information will be announced in the following weeks, so stay tuned to us.

Sahiba Sethhttp://www.gadgetbridge.com
Sahiba Seth is a student, pursuing English (Hon) from Delhi University. She has been a trainer of HYTSE (Helping Youngsters To Speak English) in her school. She loves to interact with people and she is crazy about gadgets like mobiles and cameras. She likes to read and search about gadgets, and their features. She loves to stay in tune with the happenings of Hollywood and Bollywood. Also, she is passionate about reading novels and creative arts.
Facebook
Twitter
WhatsApp
Linkedin
ReddIt
Email
Previous articleMicromax Bolt Q339 with 3G support launched at Rs 3,499 via Flipkart
Next articleLG Watch Urbane 2nd Edition, first cellular Android smartwatch launched