HomeMobilesMotorola One Vision listed on Google’s developers’ portal, will support the company’s...

Motorola One Vision listed on Google’s developers’ portal, will support the company’s ARCore 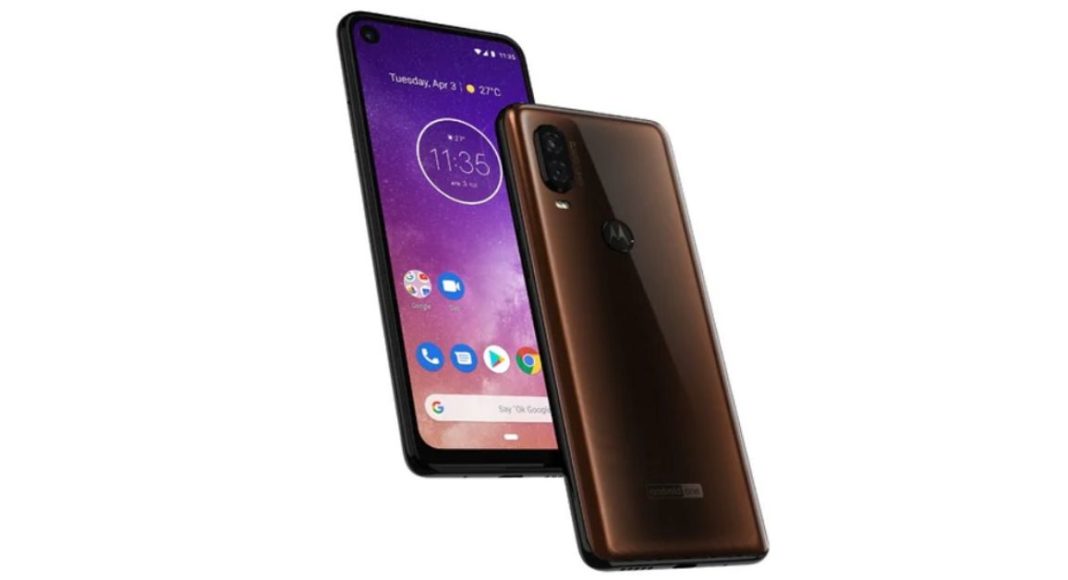 Although not much is known about the official specifications of the Motorola One Vision but some recent leaks and renders reports that the device will be powered by the Samsung’s Exynos 9610 SoC paired with either 3GB or 4GB of RAM. Another variant of the device is speculated to be released in China which will be powered by the Snapdragon 675 SoC and it will be named the Motorola P40.

The Motorola One Vision holds a codename of ‘Robusta2’ and according to leaks, it will have an aspect ratio of 21:9. The device is expected to feature a Full HD+ (1080 x 2520 pixels) resolution display. A recent leaked render of the Motorola One Vision showcases a smartphone with hole-punch display design at the front and a dual-rear camera setup at the back. The device is also speculated to have a 48MP primary camera.

The company hasn’t said anything about the release date or the official specifications of the device but we might see the launch of the Motorola One Vision in the coming months.

Aman Singhhttps://www.gadgetbridge.com/
Aman Kumar Singh has a Masters in Journalism and Mass Communication. He is a journalist, a photographer, a writer, a gamer, a movie addict and has a love for reading (everything). It’s his love of reading that has brought him knowledge in various fields including technology and gadgets. Talking about which, he loves to tweak and play with gadgets, new and old. And when he finds time, if he finds time, he can be seen playing video games or taking a new gadget for a test run.
Facebook
Twitter
WhatsApp
Linkedin
ReddIt
Email
Previous articlePewDiePie is not taking being No.2 on YouTube well: Dissed T-Series and India
Next articleLG K12+ with AI camera capabilities launched in Brazil: Price and specifications