HomeMobilesPhicomm Passion 660 gets a price drop, now available for Rs 8,999...

Phicomm Passion 660 gets a price drop, now available for Rs 8,999 exclusively via Amazon 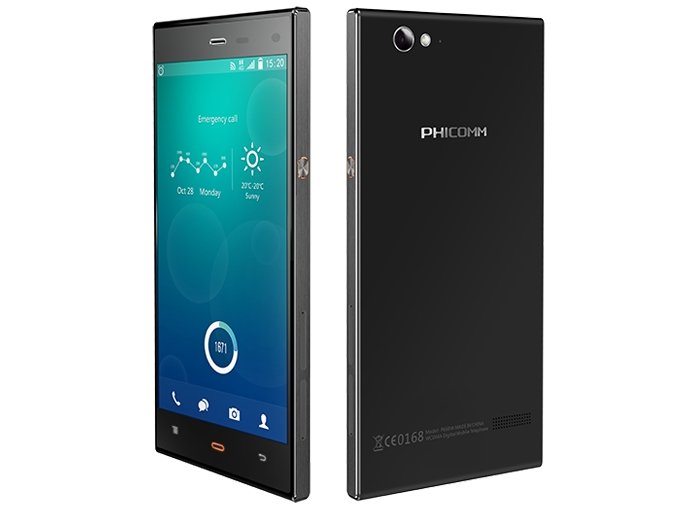 Phicomm the Chinese smartphone maker launched its flagship device Passion 660 in the month of June at a price of Rs 10,999. The company has now announced the price drop and the smartphone is now available for Rs 8,999 and can be exclusively purchased from Amazon. The handset features a 5-inch full HD display with 1080×1920 pixels resolution and is protected by a coating of Corning Gorilla Glass 3.

Powering the smartphone is a 1.5GHz octa-core Qualcomm Snapdragon 615 processor coupled with 2GB of RAM. The onboard storage of the device stands at 16GB which can be expanded up to 64GB using a microSD card. The handset comes with hybrid dual SIM support and runs on Android 4.4 KitKat operating system topped with the Expect UI of the company.

The Phicomm Passion 660 flaunts a 13.0-megapixel rear camera with LED flash and a 5.0-megapixel front facing camera to facilitate video calling. The device also incorporates a pedometer which keeps a track your distance walked and calories burnt. Along with this, it also has the gesture recognition technology. On the connectivity front, the smartphone offers 4G, LTE, 3G, WiFi, Bluetooth, GPS and packs in a 2,300 mAh battery.