Redmi 7 set to launch today: How to watch the live stream, expected price and specifications 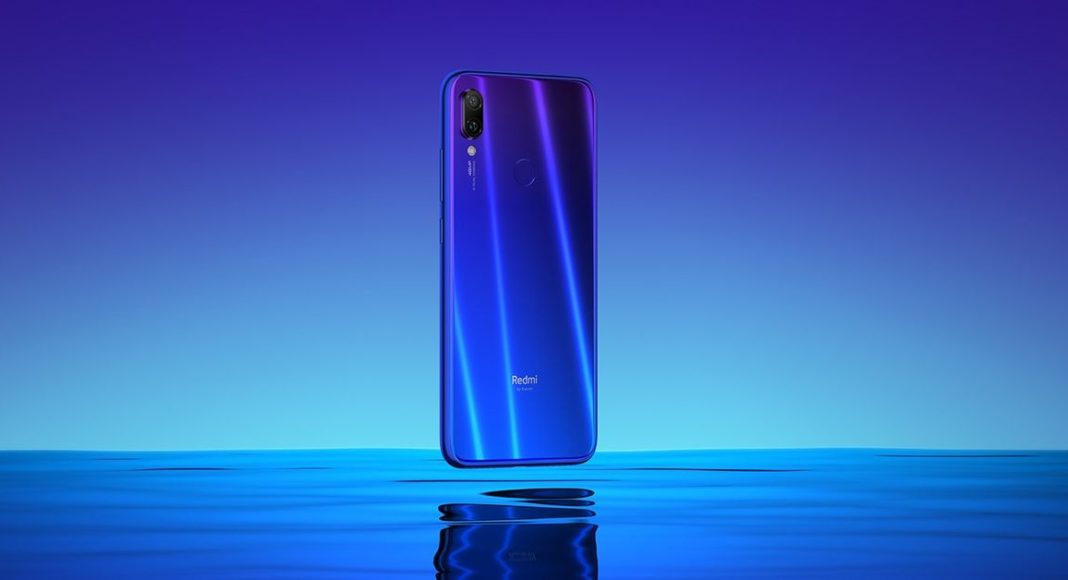 All that we know about the Redmi 7 smartphone is via its teasers. And it is being speculated that even the Redmi Note 7 Pro that will be launched in China will be slightly different from the variant that has been unveiled in India. Here’s everything that you need to know about the launch of the two smartphones:

Redmi 7 launch: How to watch the live stream?

As tipped by Xiaomi CEO Lei Jun, the Redmi 7 smartphone is expected to be bear a price tag between CNY 700 to CNY 800, which is approximately Rs 9,300.

According to CEO Jun, Redmi 7 smartphone will come with a 3.5mm headphone jack, an infrared (IR) blaster and house a massive battery. The company has also shared some images of the smartphone. As per a TENAA listing that talks about a Redmi handset with model number M1810F6LE, the device would feature a 6.26-inch HD+ display, house 3,900mAh battery and run Android Pie. The smartphone will be powered by Snapdragon 632 processor, according to a hands-on video that was leaked recently.

The video also reveals that the handset will come with a dual camera setup on its back panel that will comprise of a 12MP sensor and an 8MP sensor. The handset will be available in Black, Blue, Green, Grey, Pink, Purple, Red, and White colour variants. The video also talks about the 3,900mAh battery of the smartphone, which is in-line with the TENAA listing. For the rest of the details, we would have to wait for a few more hours for the device to be unveiled.