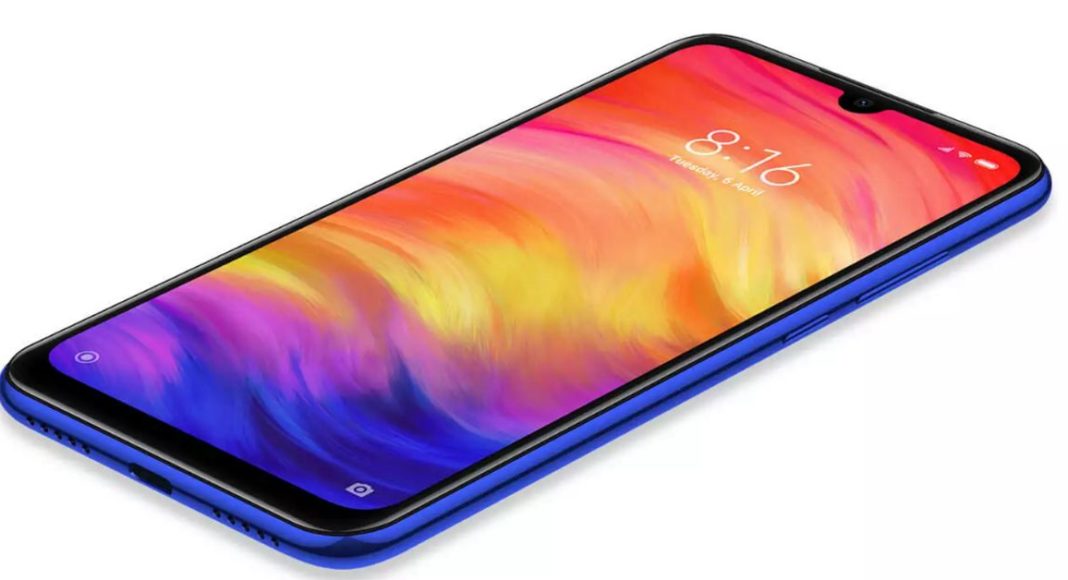 Chinese smartphone brand Xiaomi’s recently launched smartphone Redmi Note 7 Pro has finally got support for Fortnite. Earlier this month, the company had announced that it was working with Epic Games and Qualcomm so that its smartphone started supporting popular battle royale game Fortnite.

And the company has kept its promise. Today, Xiaomi India’s MD, Manu Kumar Jain has announced that Redmi Note 7 Pro smartphone will finally be able to support Fortnite. Xiaomi has rolled out the MIUI 10.2.10.0 update for its smartphone, and this update will get the support for the popular battle royale game. It is worth mentioning that after getting support for Fortnite, Redmi Note 7 Pro now directly competes with the Realme 3 Pro, which was launched with support for the game earlier this month.

Jain took to microblogging website Twitter to announce that Redmi Note 7 Pro users will finally be able to play Fortnite on their smartphones. It is worth mentioning that this comes less than two weeks after the Chinese smartphone company announce that it is working with Epic Games and Qualcomm for this. The company wanted to get Snapdragon 675 SoC, which is used in Redmi Note 7 Pro, certified for Fortnite compatibility.

You asked for it.. and here it is!

So, if you have a Redmi Note 7 Pro smartphone, you would have to make sure it runs the MIUI 10.2.10.0 build if you wish to play the game on it. However, we should mention that the update seems to be rolling out in a phased manner as of now. In addition to this, some users who have received the update claim that the changelog does not mention Fortnite, but instead, only talks about a few bug fixes.

We should also point out that Xiaomi has not mentioned about the graphics settings at which users will be able to play Fortnite.

It is also worth mentioning that getting Fortnite support to Redmi Note 7 Pro has a lot to do with the company’s rivalry with Realme. Realme’s CEO Madhav Sheth had taken a jab at Redmi Note 7 Pro, by saying that unlike some ‘Pro’ smartphones, Realme 3 Pro has support for Fortnite.

Xiaomi was quick to react to this and said that the reason for this was the smartphone’s processor – Snapdragon 675 SoC – did not have support for the game. However, the company worked with Epic Games and Qualcomm to make sure that the processor for the certification for the battle royale game. But then, we should also mention that Fortnite is a very graphics-heavy and demanding game, so only having support for it does not mean that users will get a seamless experience too.

Avani Baggahttp://www.gadgetbridge.com
Avani has an immense love for reading, travelling and food, but not necessarily in the same order. Avani almost started pursuing law, but life had other (better) plans for her and she chose to be a writer instead (luckily!) She previously covered technology at Times Internet and wrote about smartphones, mobile apps and tech startups. When she’s not writing, you’ll be able to find her in book stores or catching up on her social life.
Facebook
Twitter
WhatsApp
Linkedin
ReddIt
Email
Previous article
Bharti Airtel launches Wynk Tube Music streaming app, claims it has more than 40 lakhs songs
Next article
Netgear Nighthawk AX4 and Nighthawk AX8 launched in India: Price and features