Redmi Y3, Redmi 7 set to launch in India today: How to watch the live stream 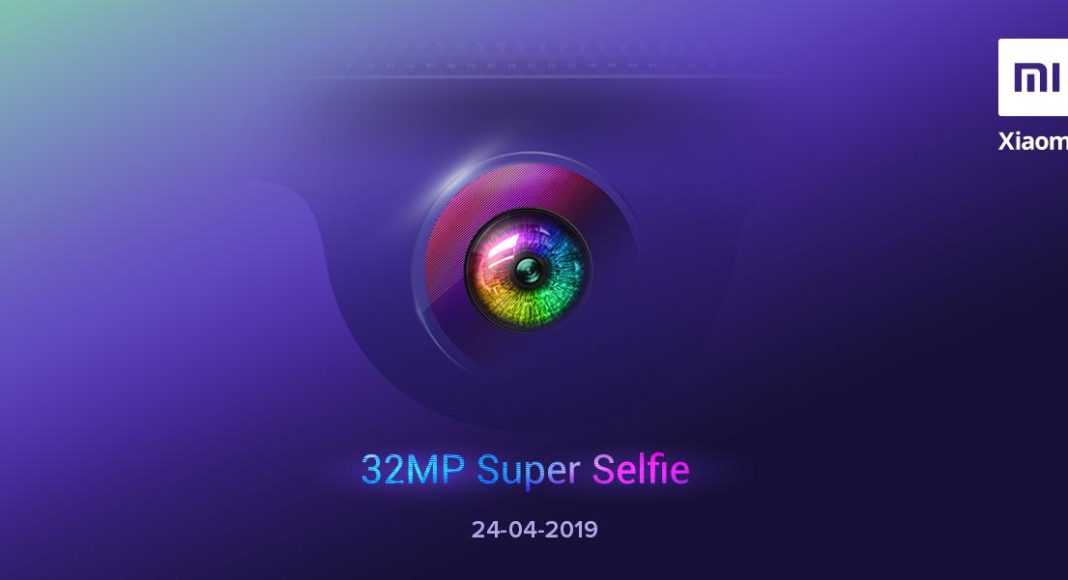 Chinese smartphone brand Xiaomi is all set to launch its Redmi Y3 handset in India today. Along with it, the company will also unveil its Redmi 7 smartphone. The launch event of both the Redmi smartphones will begin at 12 pm IST and it will be live streamed on the company’s official website as well as its social media channels. Xiaomi has shared a few teasers of Redmi Y3 which have given us an idea about what to expect.

Redmi Y3 handset is said to come with a 32MP super selfie camera, a waterdrop-shaped notch and dual rear cameras. On the other hand, the Redmi 7 smartphone was made official in China last month, so we know about its specifications already. Here’s a look at everything that you should know about the launch event of the new Redmi devices:

The launch event of Redmi Y3 will be live streamed on Mi.com, Mi Home and Amazon India’s website at 12 pm IST. If you are interested in watching the event, you can hit the ‘Notify Me’ button on the company’s website so that you get an alert when the launch event begins.

While Redmi Y1 was launched at a price of Rs 8,999, the Redmi Y2 came at a starting price of Rs 9,999 last year. Xiaomi is expected to price the Redmi Y3 smartphone in the same segment too. It is worth noticing that India is the first market where the Redmi Y3 smartphone is going to launch, as it has not been made available in China yet. The company has shared a promotional video of the handset which shows it to be highly durable and at the same time, reveals that the device comes with a waterdrop-shaped notch, gradient back panel and dual rear camera setup.

Reports have also suggested that the Redmi Y3 smartphone comes with 3GB of RAM, is powered by Qualcomm Snapdragon 625 processor and run Android 9.0 Pie skinned with MIUI 10. Xiaomi has confirmed that Redmi Y3 will come with a 32MP selfie camera and a 4,000mAh battery.

Coming to the specifications of the smartphone, Redmi Y7 runs Android 9.0 Pie skinned with MIUI 10 and features a 6.26-inch HD+ (720×1520 pixels) display that has an aspect ratio of 19:9 and is protected by a layer of Corning Gorilla Glass 5. Powered by an octa-core Qualcomm Snapdragon 632 processor, the smartphone comes with up to 4GB of RAM.