The Apple event is coming up soon and the new Macbooks will be released by the company, too. Here is what the users can expect. 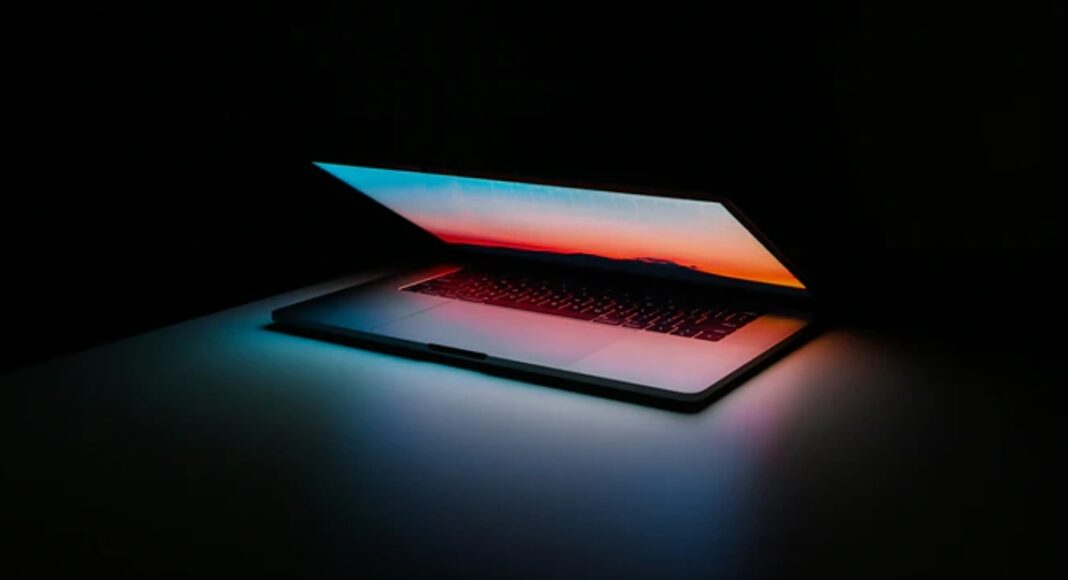 MacBook 16-inch 2021 will arrive anytime soon with the most significant upgrades to the MacBook series in years. Apple has been listening to its consumers a lot and that gives a great image of the feature. The company anticipated not just a basic mini LED display and upgraded M1X chip or rumoured M2 chip but also introducing the much-needed ports, which consumers have been missing for a long.

The exact specification is unknown but with the release of the 13-inch MacBook M1 chip, we can be sure that the company will be using its silicon instead of Intel chips. The M1X will contain a 10-core CPU with 8 large and 2 efficient cores. The present M1 chip is configured in a 4 + 4 configuration. The present GPU core count of eight may be increased or quadrupled.

Another rumour suggests that Apple has ordered to produce a new M2 processor for its next-generation MacBooks, but not the current upcoming Pro devices. It reportedly will have a 4-nanometer manufacturing node, which promises a higher performance gain without sacrificing power efficiency.

Also Read: 5 accessories every MacBook owner should have

MacBooks are always famous for giving good battery life. The last year M1 MacBook Pro could last 20 hours with a battery size of 58.2 WHr. It is rumoured that the current-gen laptops will have a 100 watt-hour battery and even with the new chipset the power consumption will increase as well, but it should be enough to last more than a day. FAA restrictions dictate that you may only bring 100-watt hours on a plane and thus we cannot expect Apple to expand it more than that.

The most significant change that we can notice in the 2021 MacBook is the removal of the touch bar. According to Ming-Chi Kuo, the ever-changing touchscreen bar will be replaced with a set of physical keys, similar to those seen on other laptops and pre-2016 MacBooks. We expect the upcoming tablets to get access to the touch bar when Apple releases its iPad with AMOLED panels.

Kuo also announced that the new 16-inch MacBook pro-2021 will have a wide range of connectors, which will eliminate the need for dongles. It’s the first time since 2015 that the company has decided to offer customers other than USB-C. Users can expect an HDMI and SD card reader to make a comeback. The newer models will also have a new 1080p webcam, three thunderbolt Type-C ports and an upgraded MagSafe port.

After the wireless charger by MagSafe was introduced along with iPhone 12, we can also expect that it makes a comeback to the new MacBooks as well with a pill-shaped design. The consumers can expect the return of break-away cable, which the Old MacBook pro owners are used to.

The new MacBook Pro is coming soon to India as well. Globally, it is expected to arrive between September and October. The expected price is unknown but it will be exciting to see what more new things the company has to offer to its customers. We also expect that there will be an increase in price as there is global chip scarcity.