Samsung to launch its new smartwatch Gear A (Orbis) soon 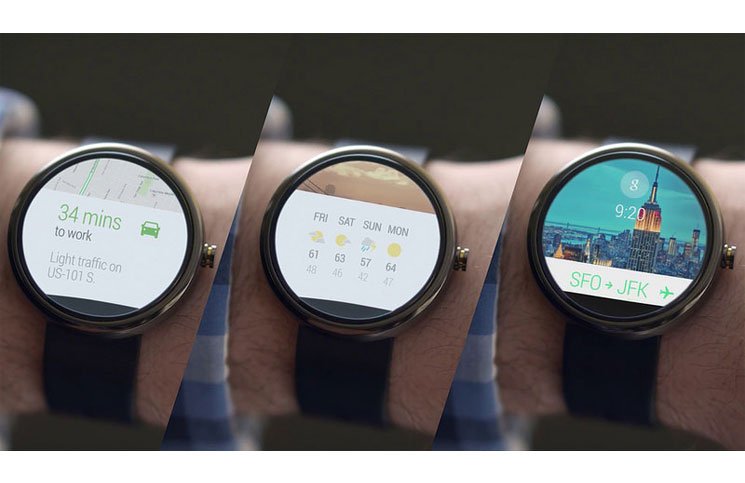 Samsung, the South Korean tech giant will soon launch its latest smartwatch called the Gear A. This smartwatch has been codenamed Orbis. The company is expected to launch this smartwatch alongside the Galaxy Note 5 and Galaxy S6 Edge Plus smartphone on 13 August at a global event.

Some reports state that the Gear A smartwatch will have round and rotatable bezel. This rotating circular dial will be used to navigate the interface easier, zoom in and zoom out the photos. The watch will feature a round display with a 360×360 pixel resolution. A few more specifications have surfaced, which show that the new device will have 4GB of internal memory.

Gear A is expected to run on Tizen 2.3.1 operating system. The smartwatch will be powered by an Exynos 3472 Dual-Core processor coupled with 768GB of RAM. The connectivity options include Bluetooth 4.1, Wi-Fi, 2G and GPS along with the barometer sensor and a heart rate sensor. It would house a 250 mAh battery.

This smartwatch by Samsung does seem like a treat for Samsung fan boys. However, the company is tight lipped on its launch and specifications.

Sahiba Sethhttp://www.gadgetbridge.com
Sahiba Seth is a student, pursuing English (Hon) from Delhi University. She has been a trainer of HYTSE (Helping Youngsters To Speak English) in her school. She loves to interact with people and she is crazy about gadgets like mobiles and cameras. She likes to read and search about gadgets, and their features. She loves to stay in tune with the happenings of Hollywood and Bollywood. Also, she is passionate about reading novels and creative arts.
Facebook
Twitter
WhatsApp
Linkedin
ReddIt
Email
Previous article
Samsung to announce its Galaxy S5 Neo smartphone soon, some specs revealed
Next article
Lava brings yet another budget smartphone Lava Iris X1 Selfie to India at Rs 6,777