Walmart is the new owner of Flipkart, buys 77% share with 16 Billion dollars 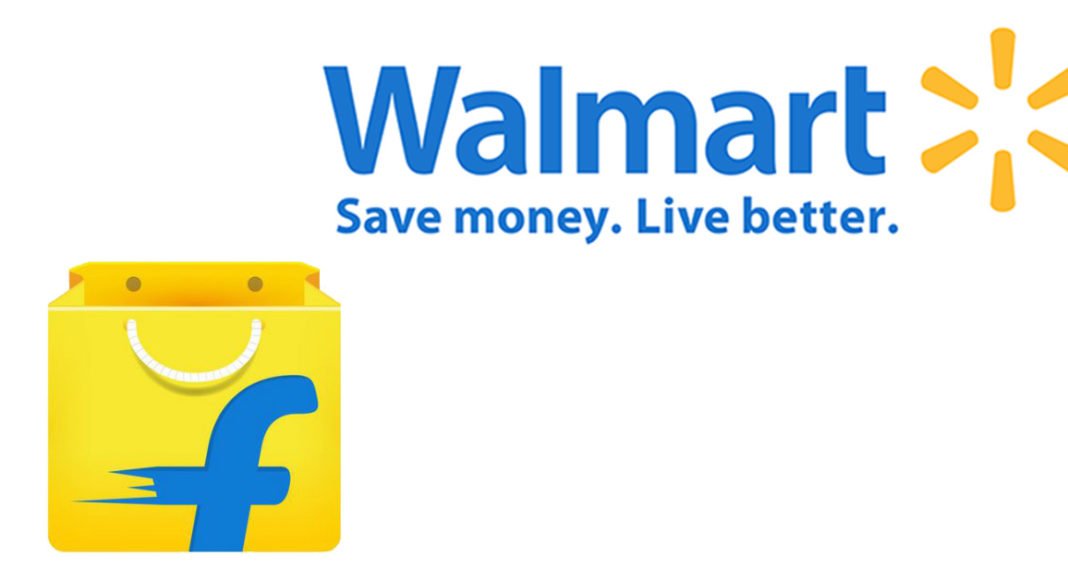 Well, well, well look what the cat just dragged in. The news was doing the rounds since quite some time and it has finally happened. Walmart has finally bought Flipkart for a whooping sum of USD 16 Billion. That is 4-5 Billion more than what Amazon had offered Flipkart. The deal has finally come through and it is said to be the biggest e-commerce acquisition ever to happen in the world.

With this the current Flipkart Co-founder and chairman, Sachin Bansal, will also step down and move on from the home grown online commerce business. The American giant who has been fighting toe to toe with Amazon on the American soil has picked up 77% share in the company valuing the business at almost $21 billion.

“India is one of the most attractive retail markets in the world, given its size and growth rate, and our investment is an opportunity to partner with the company that is leading transformation of e-commerce in the market,” said Walmart chief executive officer Doug McMillon.

In just one year Flipkart has seen a major jump in its valuation from 10.2 Billion USD to 21 Billion USD. On the buyout investors such as Accel Partners, Tiger Global Management, Nasper and Softbank who holds more than 20% stake in the firm are positioned to gain a lot. Reports also suggest that Flipkarts other Co-founder, Binny Bansal, will retain a certain part of the shareholding.

Some reports did suggest that Alphabet, Google’s parent company, will also partner with Walmart to acquire Flipkart. Those reports are true and Alphabet is a strategic partner in the acquisition. The Flipkart sale seems to come at the right time, when the Indian startup economy was feeling low as there was less cash flow and investment. This will encourage more people to start new businesses hoping to get better money deals in the end.