Xiaomi Mi 10 all set to launch today: How to watch the Livestream and timing

The device will be featuring a 108MP camera 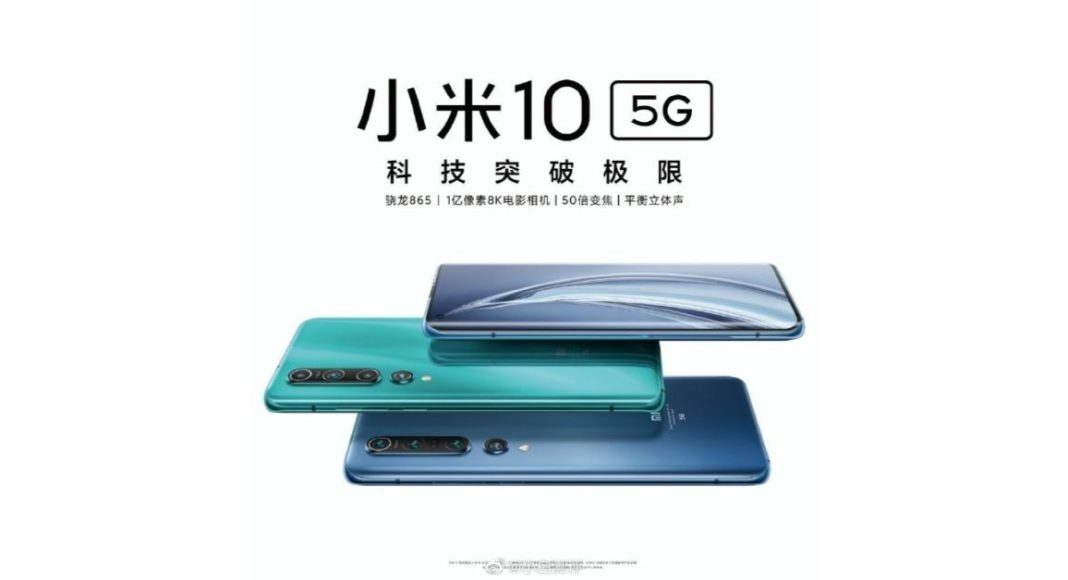 The Chinese smartphone manufacturer is all set to launch its latest flagship phone Xiaomi Mi 10. Ahead of the launch the company has been teasing the phone for quite a long time. Recently it also shared a poster image of the upcoming smartphone via Weibo. Xiaomi also confirmed that the upcoming device will be powered by the latest Qualcomm Snapdragon 865 processor. Xiaomi Mi 10 is the successor of Mi 9 that was launched in the year 2019. Read on to know more about the device and how to watch the launch event live.

Mi 10 expected pricing and How to watch the Livestream:

Today Xiaomi is going to launch its Mi 10 series. The company will be hosting the event via an online broadcast out of concern over Coronavirus in its home market China. The live event will begin at 2 PM CST tat is 11.30 AM as per Indian Standard Timing. It will be broadcasted via the official Xiaomi Weibo account. 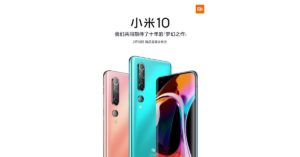 The reports suggest that Mi 10 will be featuring a 6.57-inch AMOLED screen with a 90Hz refresh rate along with an in-display fingerprint sensor. It will be powered by the latest Qualcomm Snapdragon 865 processor with 8GB LPDDR5 RAM memory and 128GB internal storage. Furthermore, it will boast a 4,500mAh battery supported by a 50W Flash Charge technology along with 30W wireless charging and 10W reverse wireless charging. Based on the shared official poster te device will come with three cameras of 108MP, 20MP wide-angle lens with 117 degrees of field view and lastly a 5MP with 50X zoom and OIS. It will also support 4K video recording.

Komila Singhhttp://www.gadgetbridge.com
Komila is one of the most spirited tech writers at Gadget Bridge. Always up for a new challenge, she is an expert at dissecting technology and getting to its core. She loves to tinker with new mobile phones, tablets and headphones.
Facebook
Twitter
WhatsApp
Linkedin
ReddIt
Email
Previous article
Breaking: Mobile World Congress cancelled confirms GSMA
Next article
Try these Google Assistant commands on this Valentine’s day