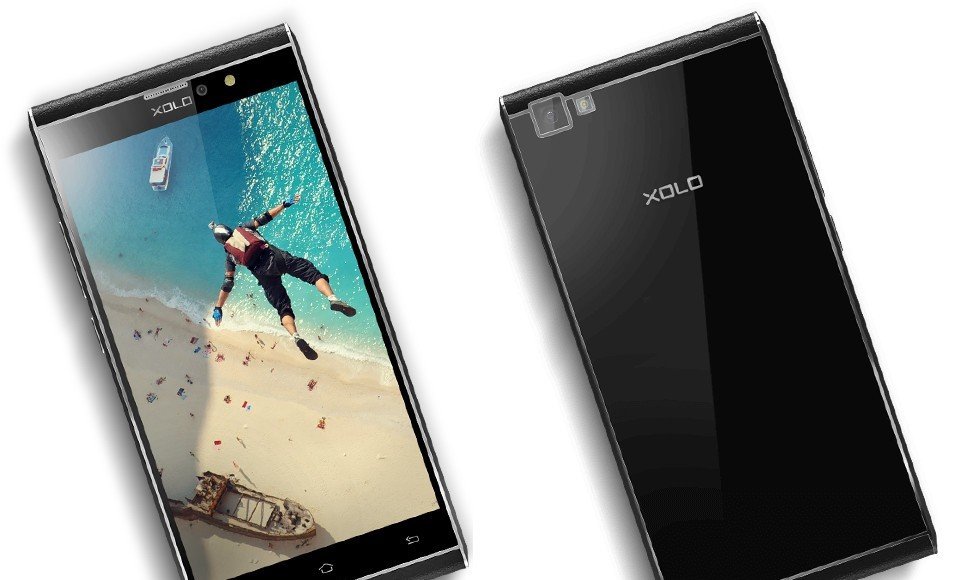 The Indian smartphone manufacturer Xolo has launched its second smartphone under the BLACK series. The company has named the device as BLACK 1X and has priced it for Rs 9,999. The handset will be exclusively available on Snapdeal via flash sale model starting from 6th November.

On the specification front, the Xolo BLACK 1X flaunts a 5-inch full HD display protected by a coating of Dragontrial glass on top. The device is powered by a 1.3GHz Octa-Core 64-bit MediaTek MT6753 processor paired with 3GB of RAM. The internal storage of the smartphone stands at 32GB which can be expanded up to 128GB via microSD card.

The handset runs on Android 5.1 Lollipop operating system topped with the HIVE UI of the company and it comes with hybrid dual SIM functionality. The device comes equipped with a 13.0-megapixel rear camera with LED flash and a 5.0-megapixel front facing camera with LED flash for clicking selfies. The connectivity attributes of the smartphone include 4G, LTE, 3G, WiFi, Bluetooth, GPS and it packs in a 2,400 mAh battery.