HomeMobilesBeware! Your Samsung or Google phone might be affected by this malicious...

Beware! Your Samsung or Google phone might be affected by this malicious bug 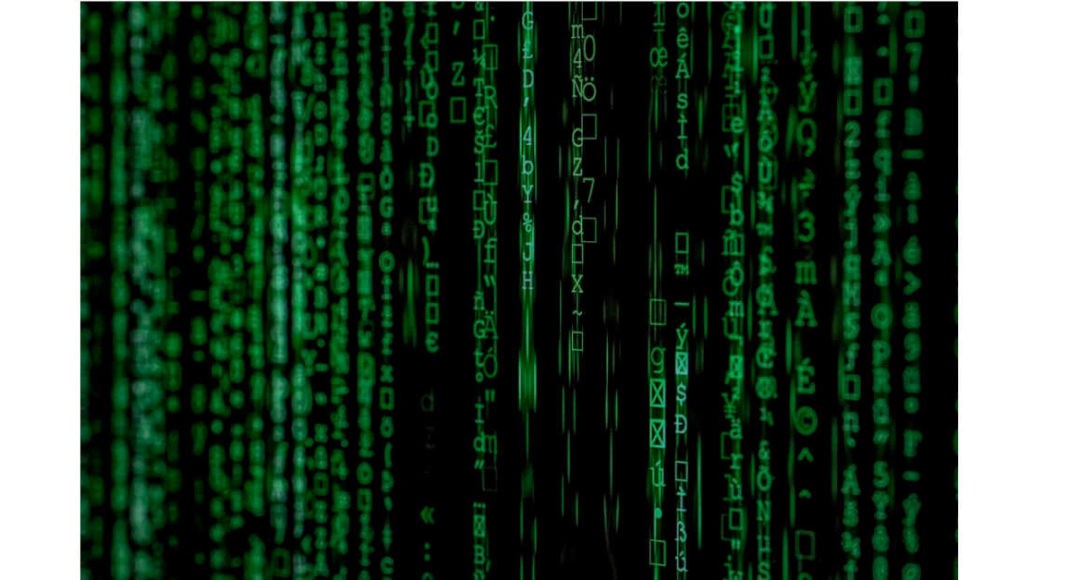 Recently, Checkmarx found a new bug in the camera apps of Google, Samsung and a few other companies. This bug has made it possible for a hacker to spy on the user through the phone’s camera app and upload it to the hacker’s cloud. All the hacker requires is the user to grant data storage permission to it. Google has recently been giving importance to secure user data with a lot of app privacy.

The California based company currently has a fine grain permission system that asks and grants access to the phone’s hardware one by one. Unfortunately, the bug is able to escape that system setup and seems harmless to Google’s automated anti-malware systems. Google’s security systems do not recognize this malware as it looks similar to a harmless app.The malicious act looks harmless to users and the phone’s anti-malware system.

The app does not ask for permissions beyond access to data storage. The camera application facilitates the bug to control the camera to take photos or record videos. It can even access the user’s GPS to get their location. The bug also records phone conversations by recording calls of the user when the phone kept next to the ear.

While other camera apps may be affected too, the bug is shown to affect mainly camera apps on phones from Google or Samsung. The security research group, Checkmarx who discovered the bug, informed Google and Samsung in July. Google says their security systems have already patched this issue; Samsung is yet to give a statement about their efforts to confront the bug. Hopefully, a bug patch file will be soon sent to the Samsung users as well which will stop this malicious attack.

Achuuth Karthickhttp://www.gadgetbridge.com
The youngest member of Team Gadget Bridge, he is knowledgable Intern and loves his laptop and mobile phone. He cannot stay without them. He loves to talk about new consumer gadgets and has a bright mind.
Facebook
Twitter
WhatsApp
Linkedin
ReddIt
Email
Previous articleApple has launched new cases for iPhone 11 series with a battery pack inside them: All details inside
Next articleVivo U20 budget smartphone with triple rear cameras launched in India