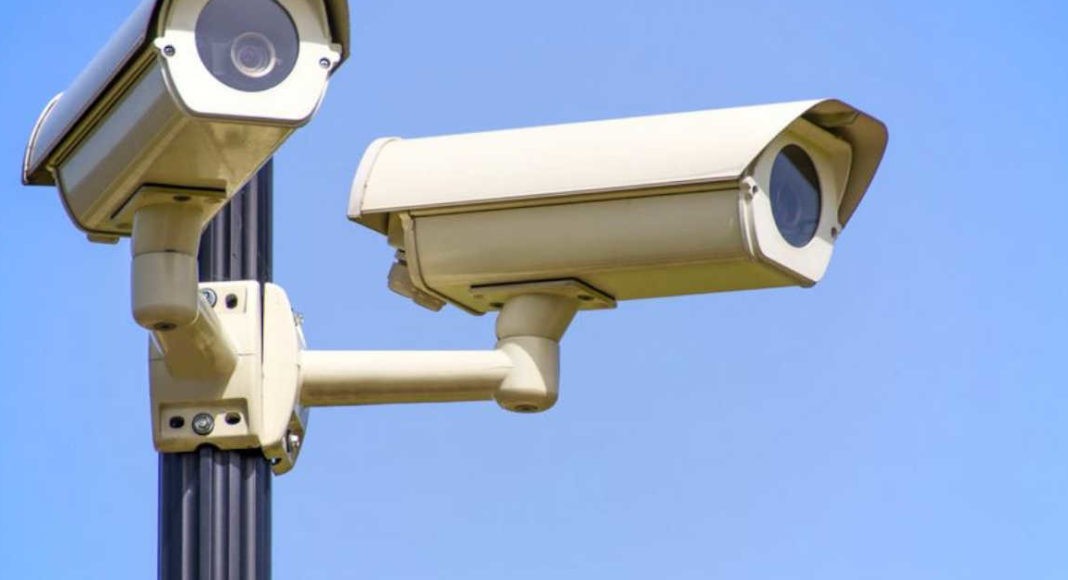 Security cameras are installed with a mission to help residents stay aware of their surroundings while reassuring them about their safety. However, this did not work out with a Reddit user who owns a Xiaomi Mijia 1080p smart camera. According to the post by the user, the footage on his Google Nest Hub showed random images and visuals of random houses. The user stated that both the Google Nest Hub and the Xiaomi camera were recently installed. The user shared images of stills from the recording, which consisted of images of a man sleeping, a sleeping baby and a kid playing with toys. The user also reported that his Nest Hub setup showed a different time zone. These images alarmed the user who posted about this malfunctioning system on his Reddit and shared the images and video of the recording. The user is rumoured to be based in the Netherlands.

It is believed that this malfunction occurred because of a bug within the Xiaomi camera or the Google Nest Hub device. Google responded with a statement about the issue where they said they are disabling Xiaomi integrations from Google devices for a short time till the bug is resolved. The user then confirmed that the Xiaomi camera was no longer connected to their Nest Hub device.

Xiaomi, on the other hand, gave a statement apologising for the inconvenience caused and said that the issue is now rectified. Xiaomi went on to say that they prioritise users security and that they are aware of the issue where some users were receiving stills not taken through their camera.

The company said that the issue took place because of a cache update, which was originally designed to improve the streaming quality. Elaborating on the issue at hand, Xiaomi explained that the glitch only happened because of extremely rare conditions occurring during the integration of the security camera and the Google home hub which took place under a poor network connection. The company assured users that this glitch would not repeat itself if the camera is connected to the Xiaomi Mi home application.

Xiaomi reassured users that they have communicated with Google and fixed the issue while suspending service to solve and figure out the root cause and work on its prevention.

Achuuth Karthickhttp://www.gadgetbridge.com
The youngest member of Team Gadget Bridge, he is knowledgable Intern and loves his laptop and mobile phone. He cannot stay without them. He loves to talk about new consumer gadgets and has a bright mind.
Facebook
Twitter
WhatsApp
Linkedin
ReddIt
Email
Previous article
Dell XPS 13, Latitude 9510 laptops and Alienware monitor showcased before CES 2020
Next article
Vivo S1 Pro to launch in India tomorrow: All details inside