How to preview Voice Messages on WhatsApp?

One can now easily check if the audio quality is fine or not before they send it to an individual chat or in group chats. 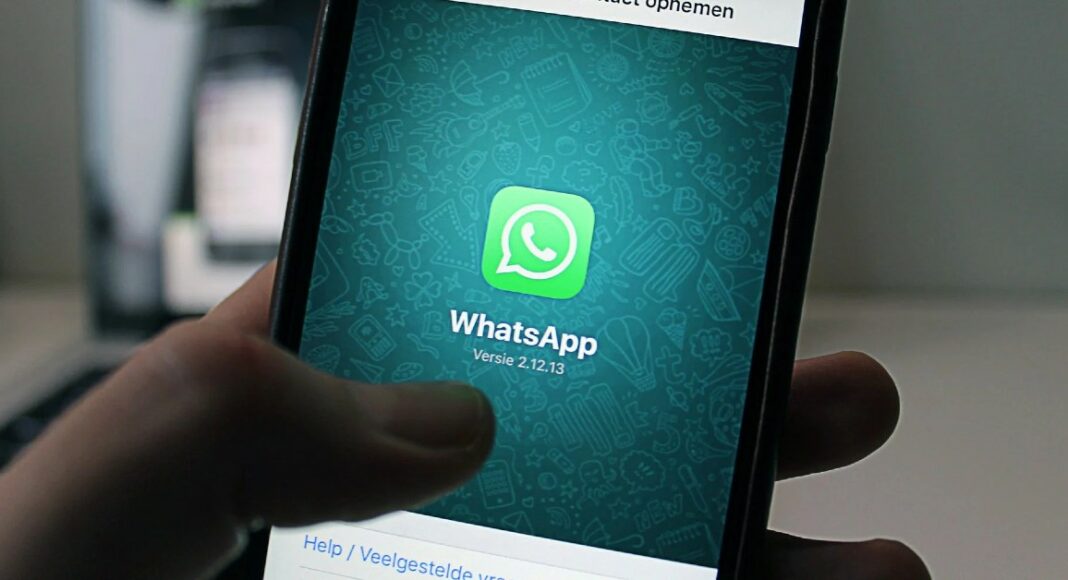 The update prevents you from sending a voice message that isn’t completely clear or requires a correction. This feature has been in development for quite some time, as users were previously unable to see a preview of their Voice message before sending it. However, this is possible because the preview voice message will work in both individual and group chats.

Voice message preview is now available for all WhatsApp users on Android and iOS, as well as on the Web and desktop. Before sending audio to an individual chat or a group chat, one can now easily check if the quality is acceptable. After tapping the Review button, you’ll be able to listen to the voice message you previously recorded and decide whether to discard or send it.

We’ll show you how to preview your WhatsApp voice messages before sending them to your contacts but make sure you have the most recent WhatsApp version on your device.

How to Preview WhatsApp Voice Messages 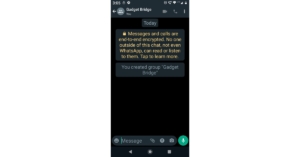 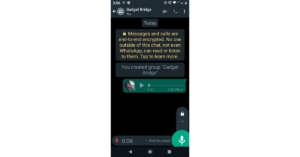 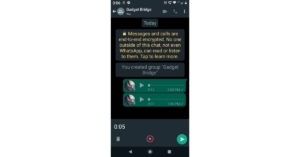 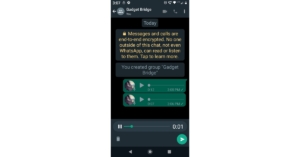 Komila Singhhttp://www.gadgetbridge.com
Komila is one of the most spirited tech writers at Gadget Bridge. Always up for a new challenge, she is an expert at dissecting technology and getting to its core. She loves to tinker with new mobile phones, tablets and headphones.
Facebook
Twitter
WhatsApp
Linkedin
ReddIt
Email
Previous article
Noise Beads affordable TWS earbuds launched in India
Next article
Best ways to hide photos and videos on iPhone and iPad