How to spot fake Android apps on Google Play Store

Installing a fake app may get malicious software to your handset. 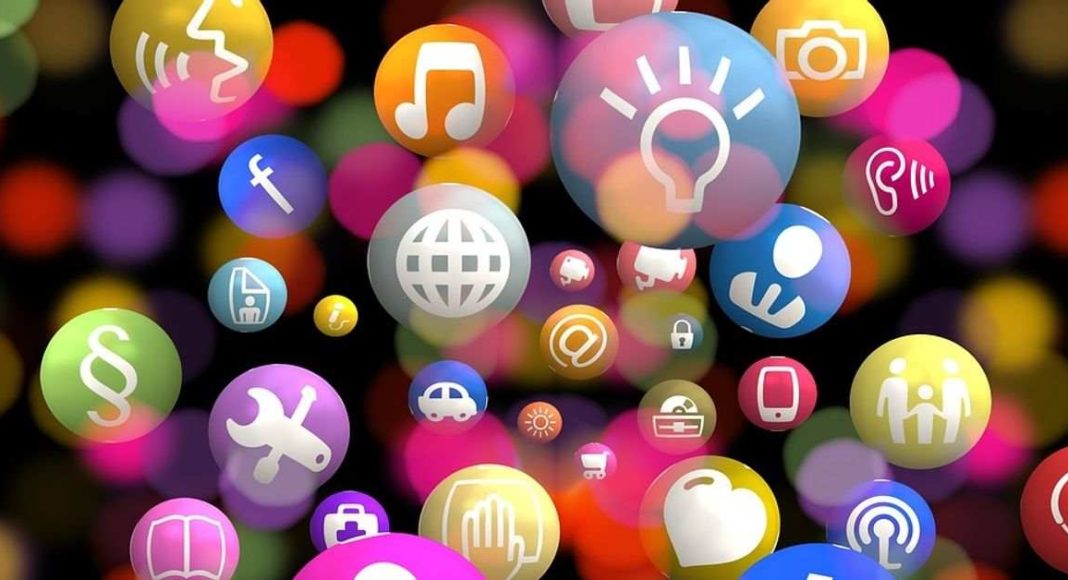 If there is something that makes smartphones smart, it has to be the apps that we have installed on it. There are apps available for literally everything under the sun today. They can help you learn a new language, convert currencies, order food online, call a cab, connect with friends and so much more. Basically, you name the purpose and there is an app available for it. However, one should always watch out for fake Android apps that may be available on the Google Play Store.

While Google has started its Play Protect to filter out such apps, there are still a few of them that manage to be there. It is very necessary to know how to spot a fake Android app as downloading them may install malicious software in our smartphones. Other than this, there are also apps that have adware, and some may even be used by hackers to spy on your activity. So how can you know whether an app on Google Play Store is real or fake? We have listed down some ways here in which you can find out:

Check the name, the developer and the logo

Two apps cannot have the same name. Which developer would want to name his app exactly as some other app and why? So, in case an Android app is fake, there would be some kind of a deviation in its name. However, it will be very subtle. It’s usually something like an extra space or a letter, so that it is subtle enough to be ignored easily. Make sure you check the apps with the same names carefully and never mindlessly install the first app that pops up in search results.

Another thing that you should look out for is the logo of the app. While most fake Android apps have the same logo as the real one, there is usually some sort of subtle variation there too. The most important thing to see is the name of the developer. This is the biggest giveaway that tells whether an app is original or not. 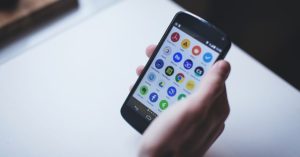 Pay attention to the comments

No one really has the time to read the comments under the Review Section. However, they may have some insightful information as someone who had a bad experience with the app may have talked about it there. So, it’s always advisable to rear comments below an app. But remember, companies also pay for positive comments to manage their reputation online, so, do look for the comments that don’t carry too much rating.

Google Play Protect is the company’s own antivirus for Android that has now integrated with Play Store. This has been done to ensure that all apps have undergone a verification process. If you see the sign beside an app that indicates that it has been verified by Play Protect, you can download it without having to worry about it being malicious.