The phones may be launched by early 2020 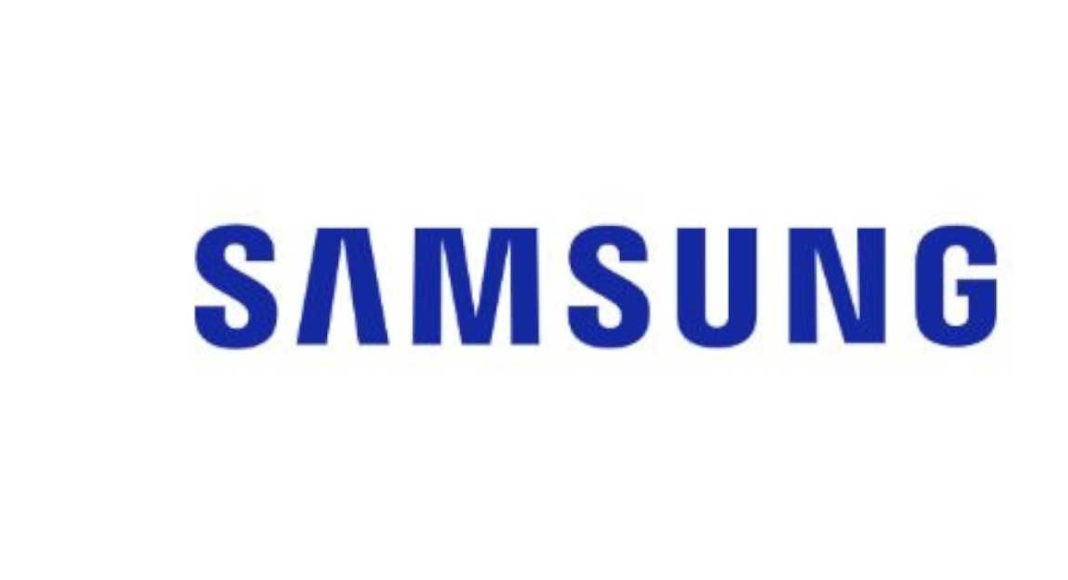 Samsung might launch the new additions to the Galaxy M series in early 2020. Speculations suggest that one of the upcoming phones in this series will be the Samsung Galaxy M21, the successor of last year’s Galaxy M20. A report with leaked details of this phone and the other additions to the Galaxy M series has surfaced. This tale primarily suggests that the Galaxy M21 has SM-M215F as its model number is powered by either the Samsung Exynos 9610 or Exynos 9611 processor. The phone might come offering 64 or 128GB internal storage space to the users.

The Samsung M21 will most probably run Android 10 out of the box with Samsung’s One UI operating system over it. The phone may come with a triple or a quad-camera setup as it is the current trend in smartphones. Details about the presence of a fingerprint sensor and its placement are not clear yet. If it does come with one, the device may feature the fingerprint sensor on its rear like other phones. This rudimentary information can only help us estimate the features of the phone, with rumours getting confirmed only after the phone launches or arrives in the market. The report also suggests that the Galaxy M21 will be featured in three colours, black, blue and red.

Other phones that Samsung may launch soon belonging to the M series are the M11 and M31. The M11 and M31 will have variants in black and blue colours. There are rumours of two more colours to be available for the series. The M11 may be available in a purple colour while the M31 might have a green colour variant available. Price-wise, we believe that the M11 and M31 might be on either end of the M21, which is speculated to be a mid-range smartphone. The display portion of these devices may have a punch-hole or a V notch camera layout.

The other specifications and details of the prices of these phones are still being deliberated on by industry experts. However, if rumours come true, then these phones might make an appearance by early 2020.

Achuuth Karthickhttp://www.gadgetbridge.com
The youngest member of Team Gadget Bridge, he is knowledgable Intern and loves his laptop and mobile phone. He cannot stay without them. He loves to talk about new consumer gadgets and has a bright mind.
Facebook
Twitter
WhatsApp
Linkedin
ReddIt
Email
Previous articleUSA Army has banned TikTok and has told its soldiers not use the Chinese app
Next articleOppo to invest 2,200 crores into its Noida facility in India