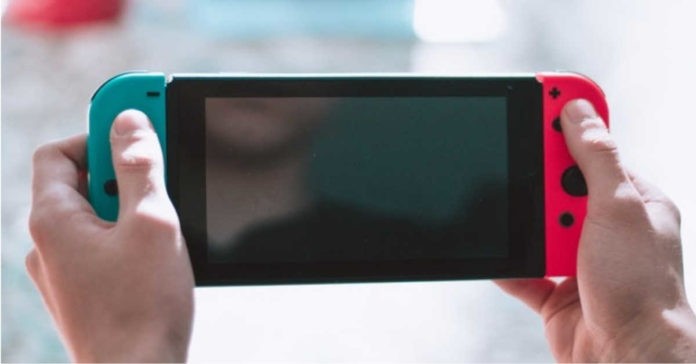 Another major keynote session came to an at the ongoing E3 gaming conference today and it had a number of key announcements from Nintendo. The company has made a number of important announcements that gamers should know about. Here, we have listed down all the games that are coming to Nintendo Switch this year. Take a look:

1Legend of Zelda: Breath of the Wild sequel

The company has announced that a full sequel of the ‘Legend of Zelda: Breath of the Wild’ game is in works. While nothing else was announced about the game at the E3 gaming conference, but the company did show the trailer of the upcoming title.