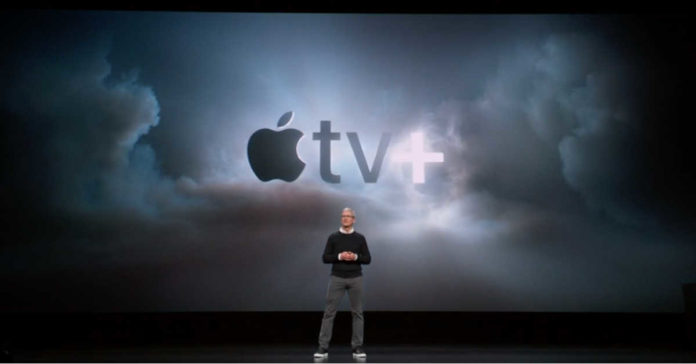 Apple has finally taken wraps off its video-streaming service Apple TV+, that will be competing directly with the likes of Netflix and Amazon Prime. Apple did everything it could to make the launch of the service as grand as possible. The Cupertino-based technology giant has roped in a number of big names from Hollywood to create shows for Apple TV+. Here, we have listed down 10 popular celebrities who will have their shows on Apple TV+ as soon as this fall. Take a look:

Yes, that’s right. Apple has roped in Oprah Winfrey for its Apple TV+ service. And what’s more, she will be working on two documentaries for Apple TV+. One will be called Toxic Labor, which will be centred around harassment at work place, and the other will focus on mental health issues. Oprah said that she is partnering with the Cupertino-based technology giant because “the Apple platform allows me to do what I do in a new way.”