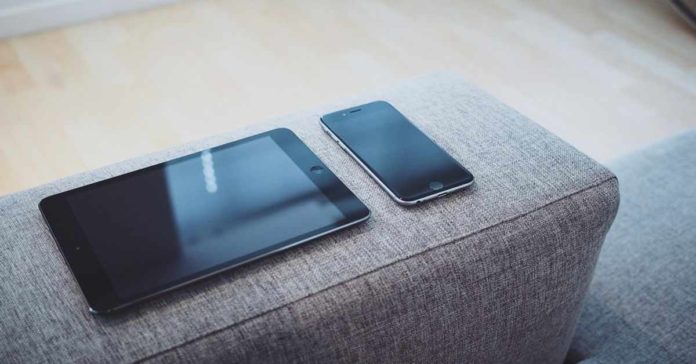 Apple has claimed that in iOS 13, unlocking Face ID has become 30% faster. Other than this app downloads and updates have become smaller by 50% and 60% respectively. The company has also said that the app launch speed will be 2X faster in iOS 13.