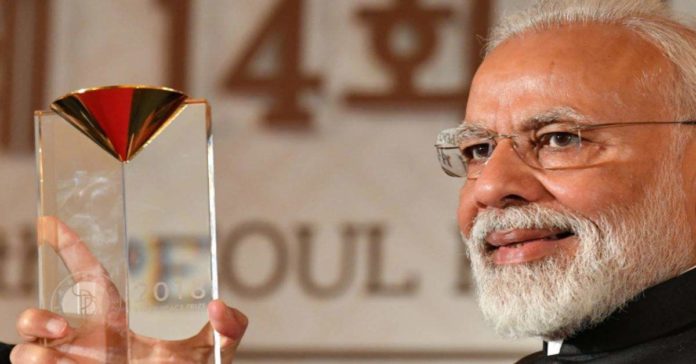 Prime Minister Narendra Modi has made a number of changes in India. One sphere that has seen a lot of advancements under his term is technology. He has made the push that India needed to get services online, make people pay digitally and more. Here, we have listed down all the changes that the technology-related changes that have happened since Prime Minister Narendra Modi started leading the country:

It is a known fact that India’s relations with other countries have improved since Prime Minister Narendra Modi started his first term. He can be given the credit for making so many technology companies like Apple, Samsung and Xiaomi invest in India. India is an important market for these companies and they have expanded their business a lot since the last five years. Tesla has shown interest in investing in the country too.