These startups are not only popular in India, but in international markets too. 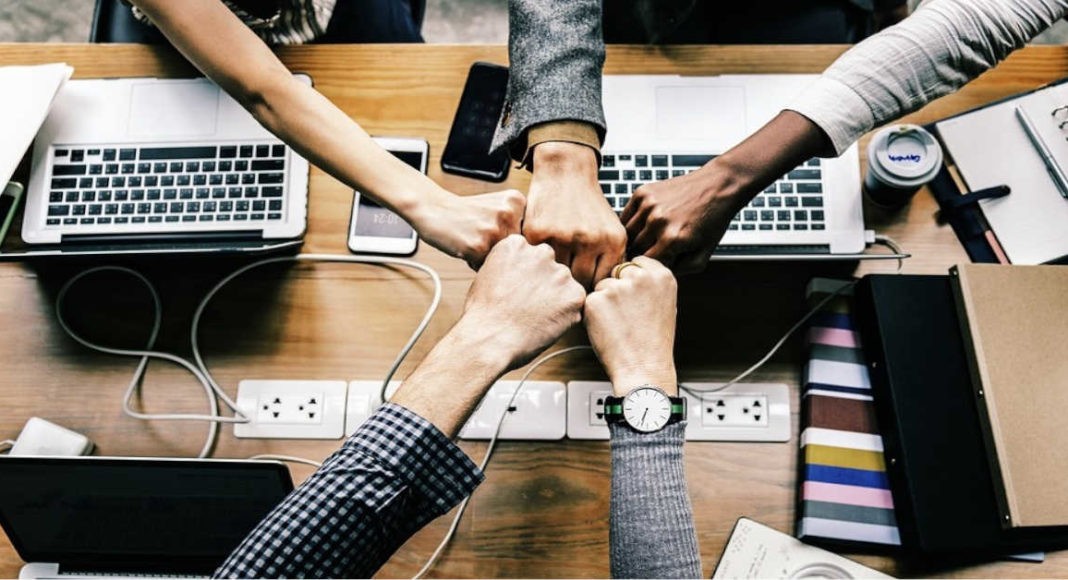 The Indian startup industry has seen a tremendous boom in the last few years. While some startups have become unicorns, others have attracted major foreign investors. Amid all this, a handful of Indian startups have actually gone a step ahead and opened operations in other parts of the world. Here, we have listed down five popular Indian startups that went global. Take a look: 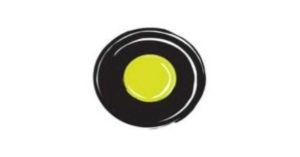 The first one on our list is India’s answer to Uber. For many years now, Ola and Uber have had a fierce rivalry with each other in India. This competition just got fiercer when Ola opened its operations in Australia in January last year. The Indian startup had announced that it will initially begin with its operations in three Australian cities, but soon that grew to other parts of the country. After that, Ola took its operations to New Zealand too and recently, it got the approval to take its fleet to London as well.

Zomato is truly a game changer. It completely simplified the way we find good places to eat and order food. The app became such a favoured way of doing so that it went international in 2012 – just four years after it was founded by Deepinder Goyal and Pankaj Chaddah. The first country to get its services outside India was Dubai. Currently, Zomato has its operations in 23 countries including Australia, the United States, Prague, Istanbul, Cape Town and more.

Oyo is India’s answer to Airbnb. The company is not only successful in India, but it also has its operations in over 800 cities across 24 countries including the UK, the US, Japan, China, Malaysia, Nepal, UAE, Indonesia, Saudi Arabia and the Philippines. Much like Airbnb, the Indian startup helps users book hotels, homes and spaces.

If Zomato changed the way we order food and look for restaurants, Practo changed the way we looked for doctors and booked appointments with them. Founded by Abhinav Lal and Shashank ND in 2008, Practo has its operations running in six countries. Besides gaining popularity in India, the startup is also connecting people to doctors in Singapore, Brazil, Indonesia, Malaysia and the Philippines. 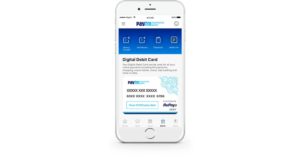 Payments platform Paytm saw a great surge in its popularity after demonization was announced. It became one of the most acceptable ways of making payments and paying bills back then and continues to enjoy its popularity among Indians. Besides India, the Indian startup has its operations in Canada too. The company launched its app in Canada in 2017.

Avani Baggahttp://www.gadgetbridge.com
Avani has an immense love for reading, travelling and food, but not necessarily in the same order. Avani almost started pursuing law, but life had other (better) plans for her and she chose to be a writer instead (luckily!) She previously covered technology at Times Internet and wrote about smartphones, mobile apps and tech startups. When she’s not writing, you’ll be able to find her in book stores or catching up on her social life.
Facebook
Twitter
WhatsApp
Linkedin
ReddIt
Email
Previous article
Xiaomi Mi Mix 4 is expected to sport a 64MP camera
Next article
Xiaomi’s Mi CC9e to launch as Mi A3 globally: Report