These are some of the best games we all grew up with. 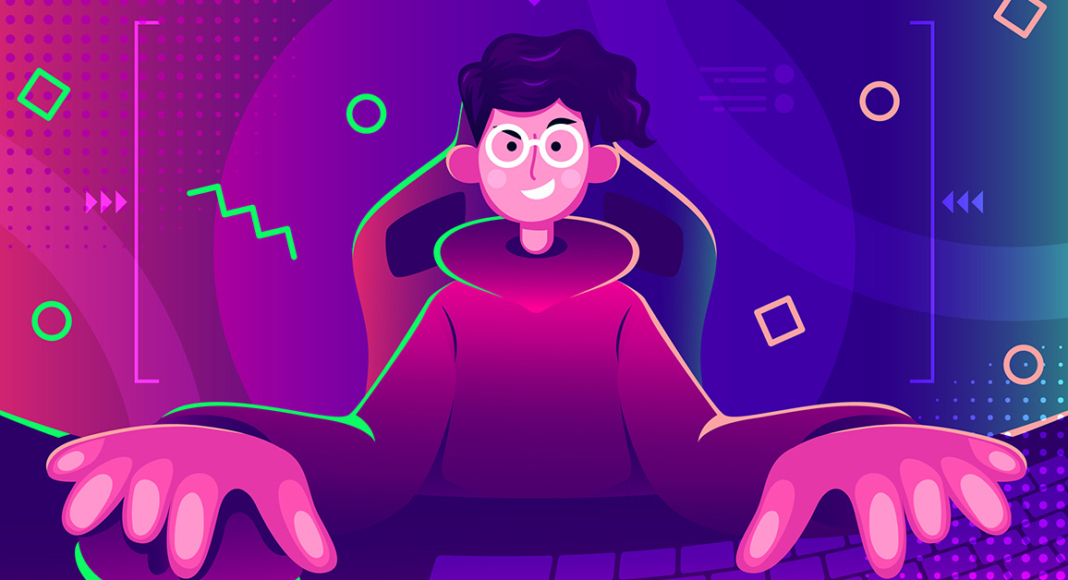 The 90s are known as the “Golden Era” of gaming. This was when gaming evolved from brick games to full-fledged 3D graphics, and it gave rise to several genres of video games, including the first-person shooter, real-time strategy, survival horror, and MMO. It was when Wolf, Aladdin, Rayman, Street Fighter, Dungeons and Dragons, Ultima, and The Realm ruled the roost, and video game consoles such as SNES (1990), Sony PlayStation (1994), Nintendo 64 (1996), Gameboy, etc., were the currency of “being cool”.

Going to arcades to get access to some good graphics in gaming was a popular outing among friends. This was before mobile games took over, and online gaming became a serious sport involving tournaments and contests. There was still some element of fun and play associated with all of us swapping games and piling on at each other’s homes to play. 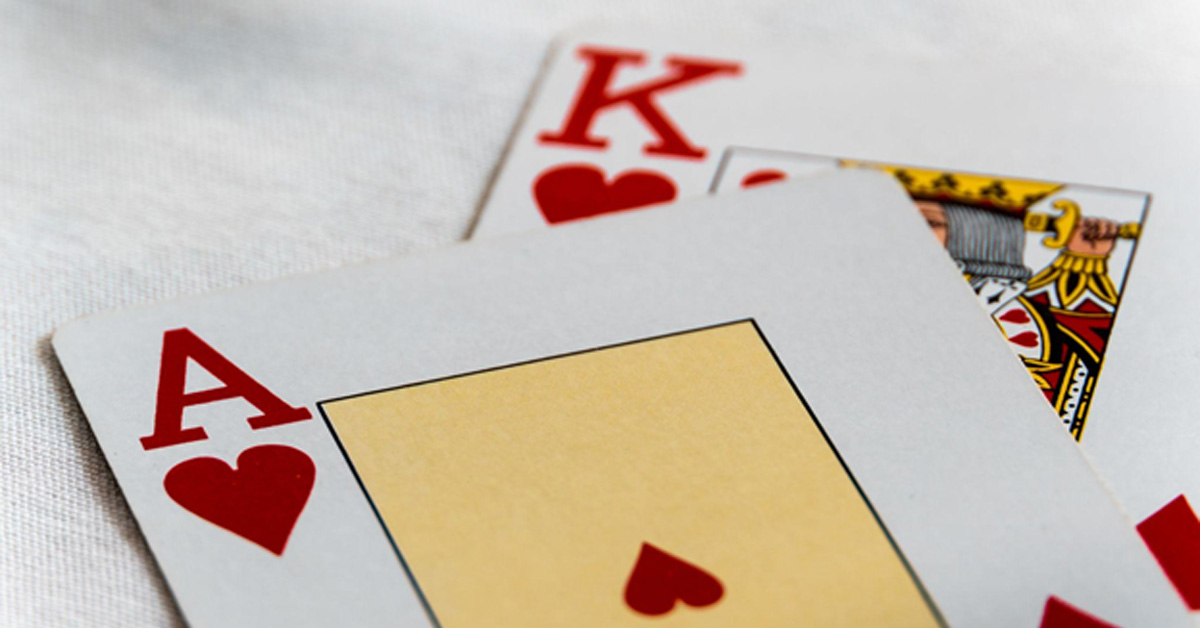 Here are some evergreen games of yore that we can connect and ruminate over:

Tekken was a popular arcade game in India in the 90s. It was a single combat game that followed the adventures of the King of Fist. It was designed by Namco. There were sequels released–Tekken 2 and 3, which were equally popular and had legions of fans.

Aladdin was based on the famous fable of Arabian Nights and was developed by Virgin Games of the USA. It was an adventure strategy game, and you progressed over levels after solving puzzles and mounting fights. One could spend hours following the almost real-life adventures of Aladdin.

A truly evergreen game with a legion of fans and is alive to date. It was a legendary arcade game.

This video game by Capcom is based on a worldwide martial arts tournament, having five countries and ten opponents. It is one of the highest-grossing ( US$12.2 billion)video game franchises of all time and has a total sales of 47 million units worldwide as of September 2021.

Super Contra is a 2-player game and was released in 1988. The game’s stars are Bill Rizer and Lance Bean, the contras fighting an alien invasion. There are multiple levels where you overcome the enemy with your fighting and ammo skills. It was originally made by Konami.

Ultimate Mortal Kombat 3 was made by Atari and came with every fighter you could imagine. It retained all its blood and gory glory. There were no tournaments, and the various warriors fought against Shao Khan. As usual, the Fatality move was as shocking as possible. The roster was enormous and featured two versions of fan-favorite Sub Zero.

Mortal Kombat series is still a favorite with a kind of sneaky pleasure for all the combat moves that one can execute through a face fighter character.

Nostalgia is sweet, and an indulgence, but the present mobile games are as entertaining and satisfying, especially with all the tech improvements in graphics and clarity. PubG is a good example of how mobile gaming can connect people and build a community of gamers, though a bit addictive too.

Here are some of my favorite games that entertain and keep boredom at bay. The best thing about mobile games is that they make the “waiting” in queues etc. less taxing.

Word Search Pro is a classic and simple word game. You just need to hunt down worlds in the block of texts. It has a neat and pretty interface.

Solitaire is a classic game of patience and is probably the most popular card game globally. Twenty-eight cards are dealt into 7 piles in the game, increasing from one to seven.

The objective is to use all cards in the deck and build up suits starting from Ace, 2,3, and so on that ends with King. You can tap or drag a card to move it. It is a fun and challenging game and can be played offline too. There are two game modes and smart hints too.

Rummy Circle is a fun online digital avatar of the card game. The game is equal parts entertainment and skill. On Rummy Circle, there are over 30 million players, and you can play Indian rummy online with the best of them. There are tournaments and contests, which ups the engagement level.

The platform provides safe and secure gameplay. There is excellent tech and customer support tools for online rummy gaming.