Here are 5 things besides the Pixel smartphones that Google announced at its event. 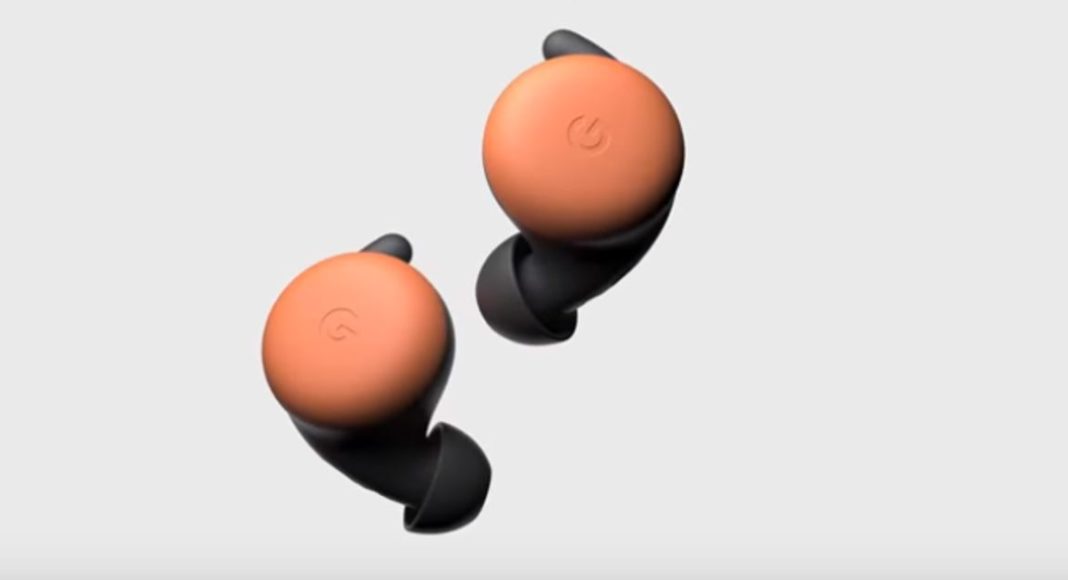 At its Pixel 4 launch event, there are a number of other products and services that Google has unveiled including the Pixel Buds, Nest Mini and more. Here’s a brief look at them:

The new Pixel Buds are truly wireless headphones by the company and they will be launched next year at a price of $179 (approximately Rs 12,750.) According to Google, the Pixel Buds come with noise isolation. As far as the battery goes, they will last five hours on a single charge and up to 24 hours when used with a charging case. They are also sweat and water resistant and have support for Google Assistant. 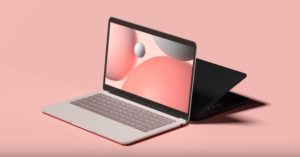 The new Chrome OS laptop by Google – called the Pixelbook Go – will be available in Just Black and Not Pink colours. The starting price of the Pixelbook Go laptop is $649. While the base variant of the laptop will come with Intel Core m3 processors, the higher-end model will have the Intel Core i7 processor. The device has a 13.3-inch display and can deliver up to 12 hours of battery life. The Made by Google laptop will be available in 8GB RAM and 16GB RAM options clubbed with up to 256GB of internal storage.

Google has also expanded its lineup of Nest smart home devices. The Google Nest Mini is among the new products in the range and it costs $49. The company has added the option of wall-mounting to the device and it now comes with three microphones. The Nest Mini also has a feature that can be used to call people inside the house.

At the event, Google also announced the home pricing model for its subscription service for Nest cameras: Nest Aware. You can either get the $6 plan that will last you a month and will provide a 30-day event video history or the $12 plan that has the same validity but offers a 60-day event history. Both the plans are valid for all the Nest cameras in the house.

Nest Wi-Fi is the new version of Google’s router. According to the company, the Nest Wi-Fi Router and Point have the capability to cover 85% of all the homes in the United States. It also has support for Google Assistant and comes with a speaker built-in. The Nest Wi-Fi 2 will be available starting November 4 at a starting price of $269.

Avani Baggahttp://www.gadgetbridge.com
Avani has an immense love for reading, travelling and food, but not necessarily in the same order. Avani almost started pursuing law, but life had other (better) plans for her and she chose to be a writer instead (luckily!) She previously covered technology at Times Internet and wrote about smartphones, mobile apps and tech startups. When she’s not writing, you’ll be able to find her in book stores or catching up on her social life.
Facebook
Twitter
WhatsApp
Linkedin
ReddIt
Email
Previous articleCompare: Google Pixel 4 and Pixel 3
Next articleXiaomi Redmi Note 8 Pro and Redmi Note 8 launched in India: Price, tech specs and more