HomeOther TechAppsGuide to playing fantasy football on all devices

Guide to playing fantasy football on all devices 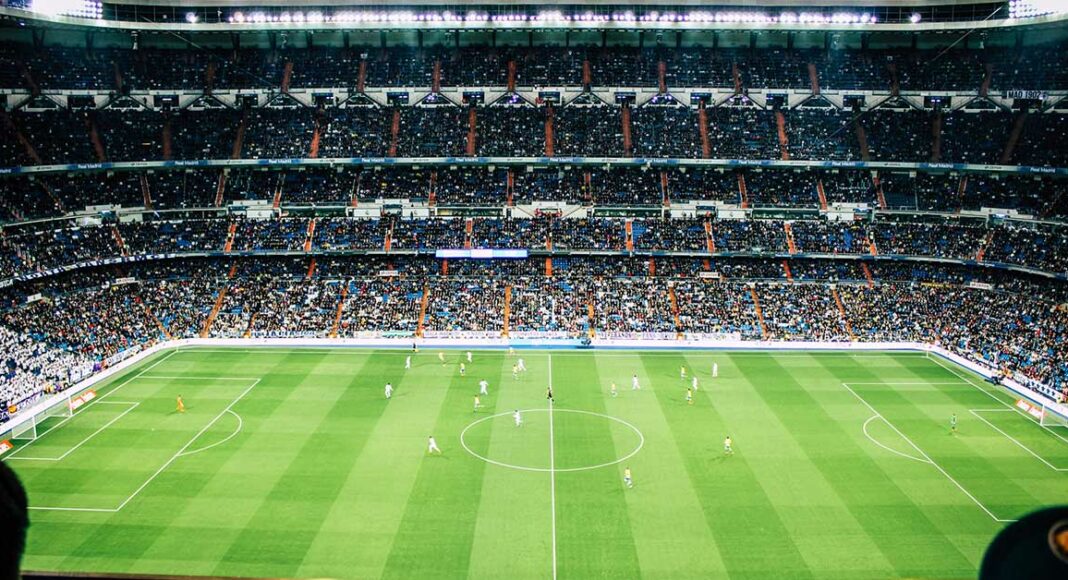 Fantasy football is, without a doubt, the ultimate companion to the football season. Fans can create their own team and then draft in the best players possible to fill their roster.

Those selections then earn points for the team based on the real-life performances of the players chosen in the NFL. Usually, you enter your team in a league (or several) and the fantasy team with the most points at the end of the season wins the league.

Fantasy football is now a worldwide phenomenon, the basis of which has even been picked up by other sports like baseball, soccer and cricket.

However, it had fairly humble beginnings. The idea behind fantasy football came from a group of businessmen and NFL officials in 1962, and the initial league included six ‘managers’ who would track all the latest results and updates using newspaper reports and television broadcasts.

Fantasy football then began to spread across the US during the 1980s through word of mouth and the development of more leagues and honing of the rules. By the mid-80s, national fantasy football leagues were available.

In 1997, its popularity truly exploded when CBS launched the first-ever online fantasy football competition and were then followed by Yahoo, which offered the first free competition that could be played online.

Since then, the game has only continued to grow at an exponential rate and, in 2010, the NFL itself decided to get involved by developing its own fantasy football platform.

Now, fantasy football is available not just online but on a wide variety of different platforms and devices. Obviously, one of the most established is on a computer or laptop.

Here, you simply visit the website of the supplier you are using. For example, if you’re playing fantasy football with DraftKings, you would just head to the fantasy section of their website and sign up.

Then, each time you want to check on your team or make changes, you just visit the same section of the website and log in. It’s a handy way of keeping on top of your team while at home, or even at work (just try not to let your boss see!).

Of course, an even more convenient way of playing fantasy football is on your smartphone. Now, major suppliers of fantasy competitions offer their own app for you to use right on your phone, making it very easy to dip in and out wherever you are.

The apps offer all the functionality of the website but with a smoother experience and everything is all in one place. You can sign up, create a team and join leagues from the app. You can then also make changes to your lineup, make trades and monitor stats.

These apps are also available on tablets and other devices like Chromebooks that have a suitable operating system.

Outside of the apps that allow you to play fantasy football directly, there are other ones that help you get the most out of your experience and your roster. For example, the Fantasy Football Draft Wizard assists you in plotting and executing a successful draft strategy.

After all, draft day is arguably the most important day of the fantasy football season and this wizard helps identify which players you should be aiming for and helps you plan for various different eventualities.

So, how should you go about becoming a championship-calibre manager in your fantasy football league? Well, the first step is to find a reputable and secure supplier to play with, whether that’s the NFL’s official platform or elsewhere.

Once you’ve joined a league, you’ll need to prepare for draft day. Do your research into players, positions and potential outcomes for the season and always have backups – a player can only go to one team in a fantasy league, so don’t pin all your hopes on one guy!

When your roster is full, you then need to keep on top of all the latest news and results to make sure you’re maximising the potential of your lineup; you don’t want to have selected a starting quarterback who, in real life, has just been sidelined for two months because of an injury.

You obviously won’t be able to watch every single game that’s played, so, instead, it’s a good idea to keep track of results and news on sports sites and channels. There are also several sites dedicated to keeping fantasy managers up to date on players and teams.

Most leagues will also allow trades, so you can swap out players from your team with those from another manager. This can be particularly useful when there are tough fixtures coming up for one or more of your players and you want to trade them for some who are more likely to earn points for your team.

Fantasy football has grown from a small game played by a select few in backroom lounges and hotel rooms to a global juggernaut that can be accessed from the phone in your hand. Whether you play on your computer or a phone/tablet, there’s a wide variety of ways you can create and mould your dream roster.