How to watch the ICC Cricket World Cup 2019 matches on your smartphone or tablet? 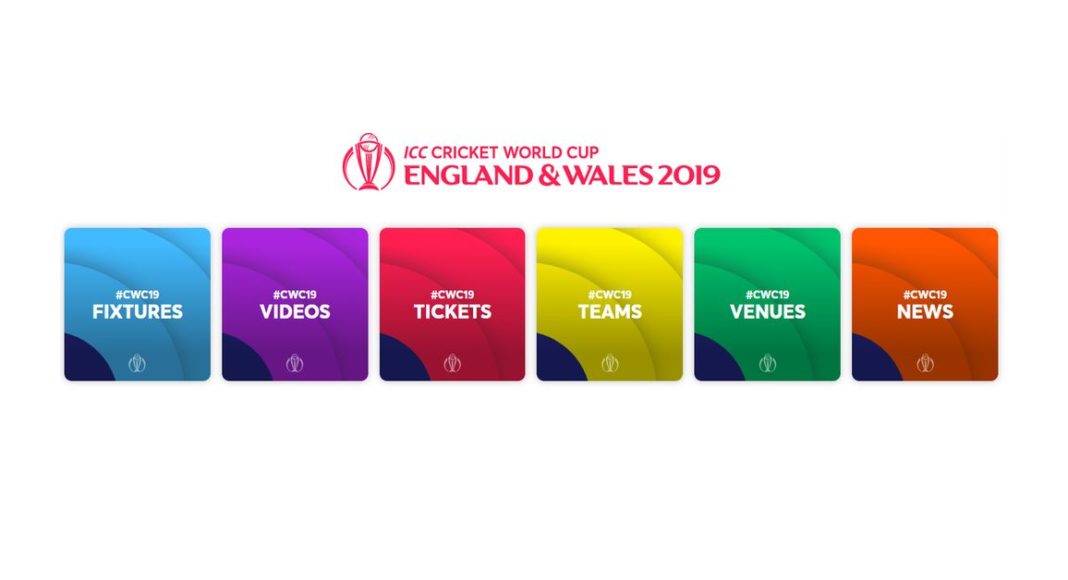 In case you are not home at the time of a World Cup match, you can watch the match live on in two ways. The first is the HotStar app and the second is JioTV app. As far as HotStar goes, it has the digital rights to telecast the World Cup 2019 matches. So, you can watch the match on HotStar using the mobile app or on the PC. But then, you would need to get a subscription for watching World Cup on Hotstar. You can either pick the monthly subscription that costs Rs 299, or you can go for the yearly plan that costs Rs 999.

Another thing worth mentioning is that if you already have a subscription to HotStar, you would not have to follow the first three steps. If you watch the match via JioTV app, it will redirect you to HotStar’s stream.

If you are watching the match at home, you will have to watch Star Sports TV network. The network has a number of channels, so you will be able to select whether you want to watch the match in SD or HD, and with English or Hindi commentary.