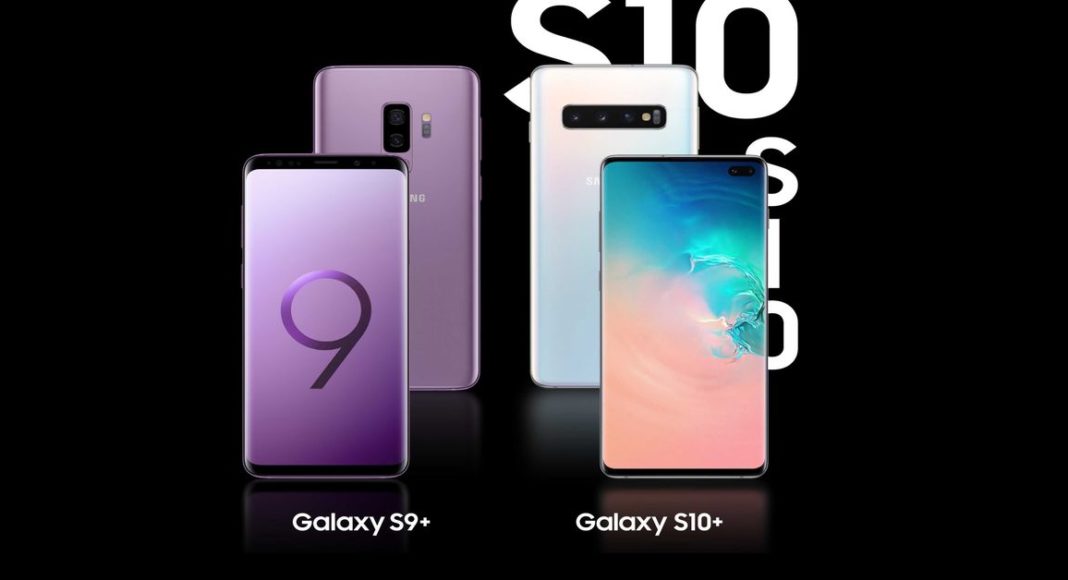 After months of speculations and reports, we have finally got to see what the tenth-anniversary special Samsung Galaxy S10+ looks like. And we have to say, that Samsung has left no stone unturned to make it a powerful flagship device that packs impressive specifications and features. It is a big upgrade from last years’ Samsung Galaxy S9+ smartphone.

The device also comes with IP68 certification that makes it water and dust resistant. The special features of the smartphone are endless, to be honest, and coming to its specifications, it has been launched in 8GB and 12GB RAM options. The device comes with 6.4-inch QHD+ Curved Dynamic AMOLED Infinity-O display and is powered by either Qualcomm Snapdragon 855 SoC or Samsung Exynos 9820 SoC processor, depending on the market.

Samsung Galaxy S10+ has a triple rear camera setup on the back that comprises of a 12MP wide-angle camera paired with f/1.5 to f/2.4 variable aperture, a 12MP telephoto sensor with f/2.4 aperture, and a 16MP ultra-wide lens with an f/2.2 aperture. On its front panel, it has a dual selfie camera setup with a 10MP sensor that comes with an f/1.9 aperture clubbed with an 8MP fixed focus RGB depth sensor with an f/2.2 aperture. Samsung Galaxy S10+ houses a 4,100mAh battery and can hold a microSD card of up to 512GB. It runs Android 9.0 Pie skinned with the company’s own OneUI.

Needless to say, when the smartphone will be made available in India, Samsung Galaxy S9+’s price will be slashed. If you are wondering which one among the two you should pick, you can have a look at this comparison to decide: 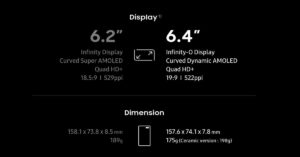 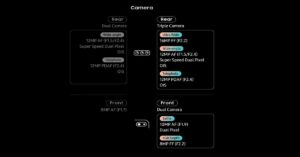 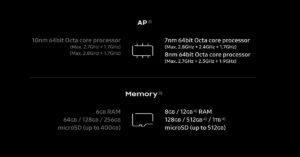 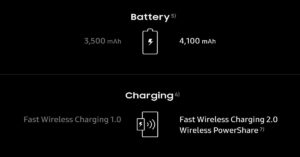 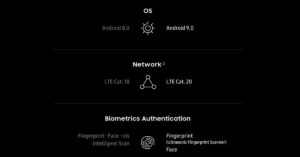 Gadget Bridge Bureauhttp://gadgetbridge.com
Facebook
Twitter
WhatsApp
Linkedin
ReddIt
Email
Previous articleVolkswagen Connect App: A must have if you own a Volkswagen car
Next articleSamsung Galaxy S10e vs iPhone XR: Comparison

Komila Singh - Aug 1, 2021 0
The e-commerce platform Amazon is back with another new session of the quiz on its platform. It brings Amazon Quiz sessions for its customers...