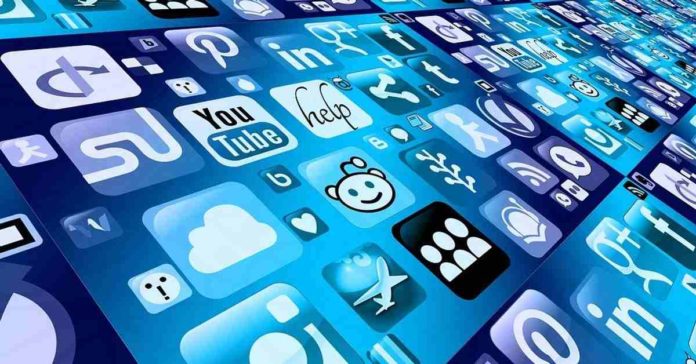 Time and again, concerns over Chinese apps have popped up. Some past reports have claimed that a number of China-based apps have a lot of paedophiles on them. Others have said that there is no way for users to know if the apps are violating the country’s laws since their privacy policies are only available in their local language. Prior to that, Indian intelligence agencies had listed over thirty-eight Chinese apps that they termed as ‘dangerous’. Although all this happened months back, today, Indian netizens on Twitter started posting with the hashtag #NoChineseApps.

People used it to voice their apprehensions over using Chinese apps and gave all sorts of reasons ranging from privacy to national security. Some even spoke about how we should give preference to Indian apps over their Chinese counterparts.

But then, Twitter is a place to voice opinions and some people can also have really extreme ones. We came across tweets which said that Chinese apps should be banned in India and some even said that they wouldn’t place their trust in the hands of China-based companies.

Some were clever enough to point out how people are concerned about Chinese apps, but nobody questions China-based smartphone companies. We should mention that a number of companies from China including Xiaomi, Oppo, Vivo, OnePlus and Huawei currently enjoy a fair share in the Indian smartphone market. Xiaomi, in fact, is currently at the top of the budget segment in the smartphone market in India.

Coming back to today’s Twitter trend, in case it bothers you, we are listing down some popular Chinese apps that you may have installed on your smartphone. These are from SensorTower’s yearly list of 44 Chinese apps among the Top 100 in India on Google Play Store (2018). But then, most of them continue to be very popular and the list also has some names like PUBG Mobile and TikTok. In case you come across the hashtag on Twitter and feel concerned, you would know which apps to uninstall:

13th Gen Intel Core processor with up to 24 cores announced