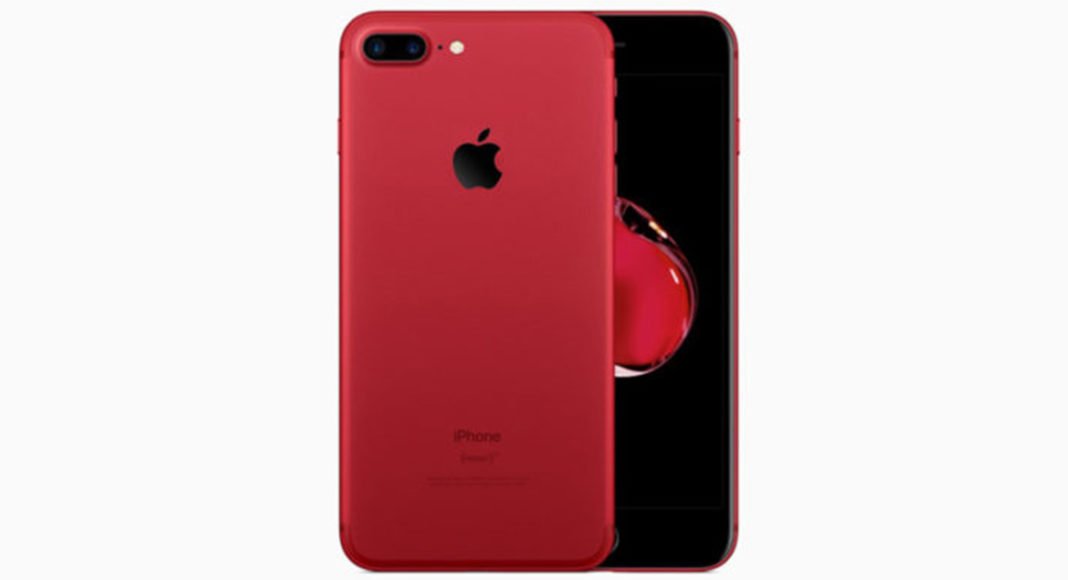 There is good news for Apple fans. Keeping up with its tradition, the company has slashed the prices of its older iPhone variants right after launching its new flagship lineup. The pricing for older iPhones have gone down globally as well as in India. The devices to get a price cut include iPhone 6s, iPhone 6S Plus, iPhone 7, iPhone 7 Plus, iPhone 8, iPhone 8 Plus and iPhone X.

The iPhone lineup in India now starts with the base variant of iPhone 6S — which is priced at Rs 29,900. The price of the 128GB storage version of the device has been brought down to Rs 39,900. The bigger screen sibling of the device — iPhone 6S Plus — has also received a price cut and its 32GB variant is now available for Rs 34,900, whereas its 128GB storage version costs Rs 44,900.

However, if you don’t want to settle for these and want to only buy either iPhone XS or iPhone XS Max, you would have to wait till September 28. And if you are intending to buy the iPhone Xr, then you have to wait a little longer as that will go on sale in India on October 26.

Avani Baggahttp://www.gadgetbridge.com
Avani has an immense love for reading, travelling and food, but not necessarily in the same order. Avani almost started pursuing law, but life had other (better) plans for her and she chose to be a writer instead (luckily!) She previously covered technology at Times Internet and wrote about smartphones, mobile apps and tech startups. When she’s not writing, you’ll be able to find her in book stores or catching up on her social life.
Facebook
Twitter
WhatsApp
Linkedin
ReddIt
Email
Previous articleApple Watch Series 4 unveiled with a revamped design and built-in EKG scanner
Next articleSamsung to launch a Galaxy device on October 11th