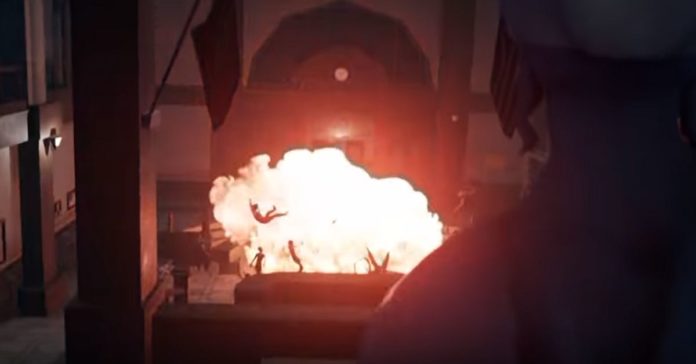 PUBG Mobile’s 0.12.0 Beta update is out and it has given away a number of new additions that are coming to the game. There will be new weapons, some new modes and also a companion. Here, we have listed down everything that is reported to come to PUBG Mobile soon:

According to the patch notes of the update, besides zombies, the game would now also have zombie dogs and jumping zombies. Some of the zombies on PUBG Mobile will also be able to climb over low walls and roofs. A new mode called ‘Zombie: Darkest Night’ will be added, in which you will have to fight all night with zombies to win.