Fitbit Versa 2 Review: The fitness smartwatch for all your needs 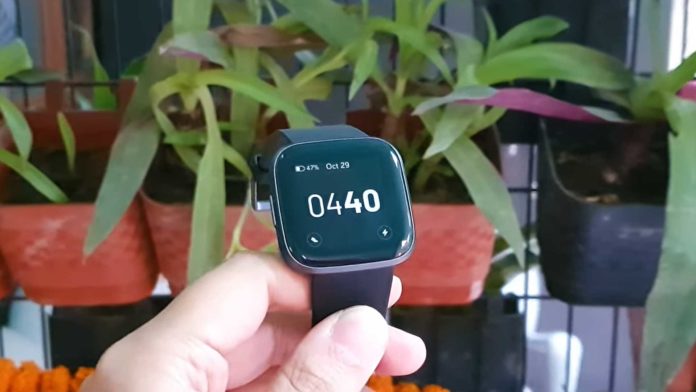 Fitbit has been building some great products over the last couple of years. It is now a Google-owned company and we believe it can achieve even better things now. We got to play around with Fitbit Versa 2 for some time now and this is what we could make of the smartwatch.

To begin with, the Fitbit Versa 2 does look like most other smartwatches in the category that have a square façade. There is nothing unusual about it. However, when you look at it closely, you find subtle differences that do make it shine. For instance, the dial around the watch has just one button located on the left side. The watch face is made up of aluminium with Corning Gorilla Glass 3 on top. The right side also has a microphone. 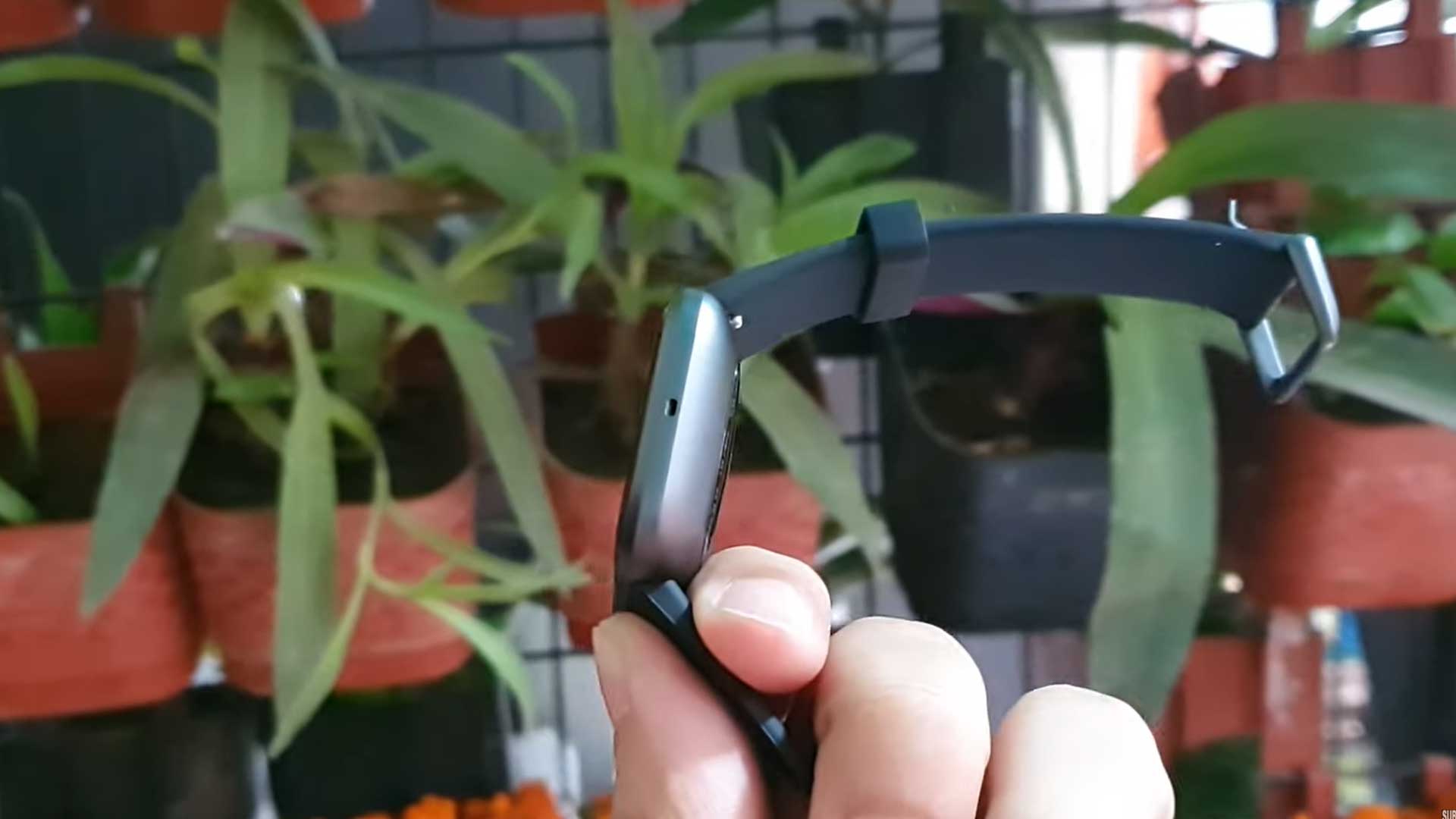 The one we reviewed has the grey outlook, however, there is one more colour (rose gold) available in India. The screen on the Fitbit Versa 2 is touchscreen and measures 1.34-inches diagonally. The button on the side can be used to go back or if you long-press it you will waken Alexa. More about that in the next section. More design features include, two silicon straps in the box, one for small wrists and the other is for larger wrists. These easily snap on to the watch. However, do go through the in-box guide to properly put them on. 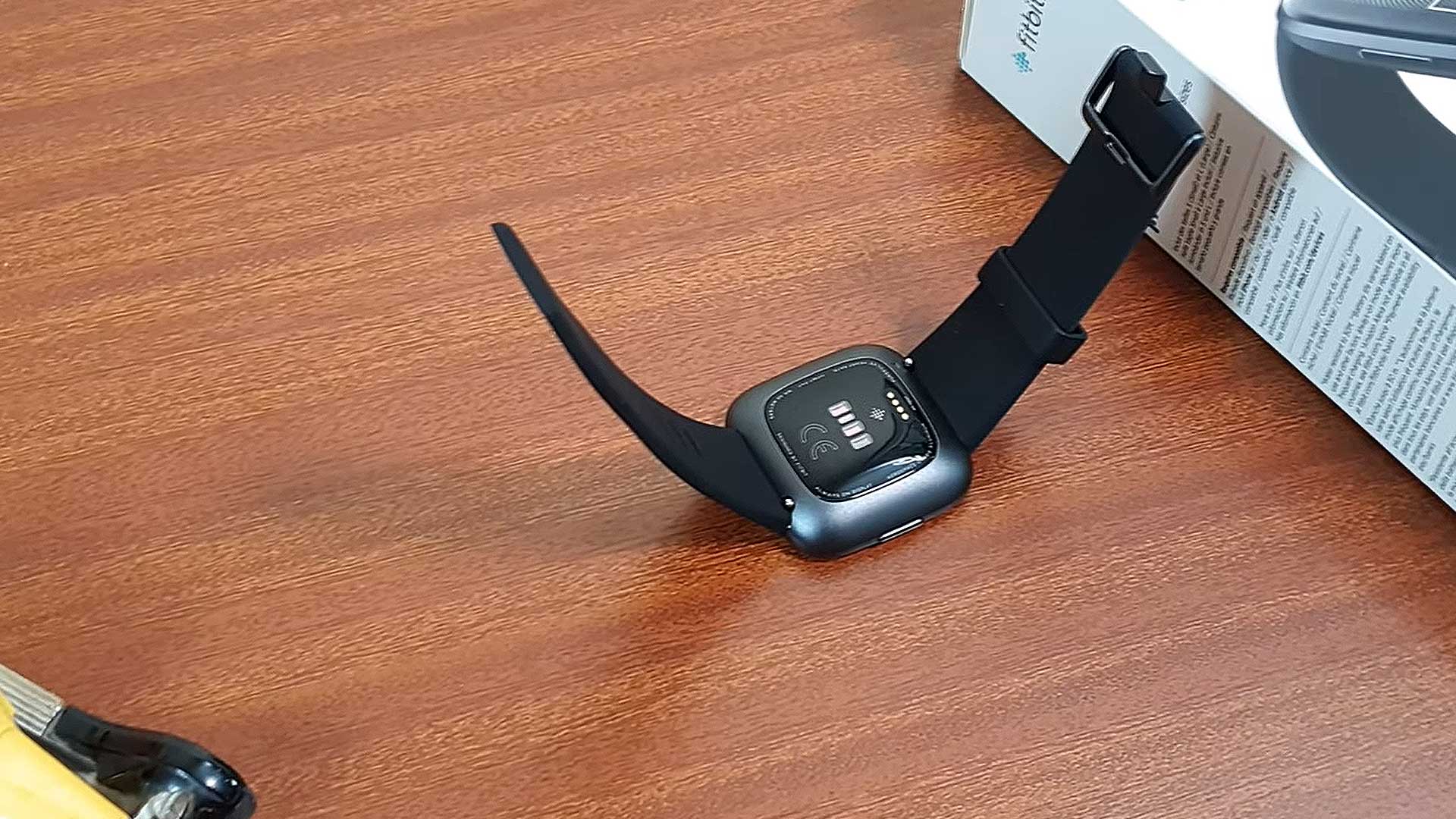 This is where the Fitbit Versa 2 excels. You get a nice clean interface on the smartwatch, which has an always-on display. The modes, features and settings are clearly marked and one can browse through with extreme ease. Things like calories burnt, steps counter (which is accurate, 99% of the times) etc can be seen on the watch itself. However, if you want to access advance features, you are in luck. The Fitbit app has brilliant features and expressions one would want to be a power user.

Amazon Alexa comes on board the Fitbit Versa 2 as well. By long pressing the function button on the side it comes to life and will display answers to all your questions. It works flawlessly. This eliminates the need to constantly take out the phone to check things. Talking about which, it is seamless to connect Fitbit Versa 2 to a smartphone. However, the initial setup does take time as the watch would generally update the firmware.

15+ goal-based exercise modes, up to 50 meters waterproof, on-screen workouts and much more is available on this smartwatch. Sleep tracking is also present in the Fitbit Versa 2. This is great to understand sleep patterns and the watch makes sure you wake up fresh. Sleep score will keep you on track to get a good night’s sleep. The data accumulated on the Fitbit app helps a lot when you visit the doctor at the time of a mishap.

The Fitbit Versa 2 is the smartwatch to go for if you are looking for good battery life. Oh wait, we did not talk about that. So yes, it has a long battery life. We got over 5 days of battery run time under good regular 12-14 hours of everyday use. Charge time is approximately 2 hours. The interchangeable watch faces are also a good addition to personalise your Fitbit Versa 2. At a price of Rs 20,999, the Fitbit Versa 2 is one of the best premium smartwatches out there, which can do a lot and has AI functionality in it.

A larger screen would be a boon

How to easily create a custom Apple Watch Face?

How to Create Custom Watch Face for Fitbit

- Advertisment -
Fitbit has been building some great products over the last couple of years. It is now a Google-owned company and we believe it can achieve even better things now. We got to play around with Fitbit Versa 2 for some time now and this...Fitbit Versa 2 Review: The fitness smartwatch for all your needs