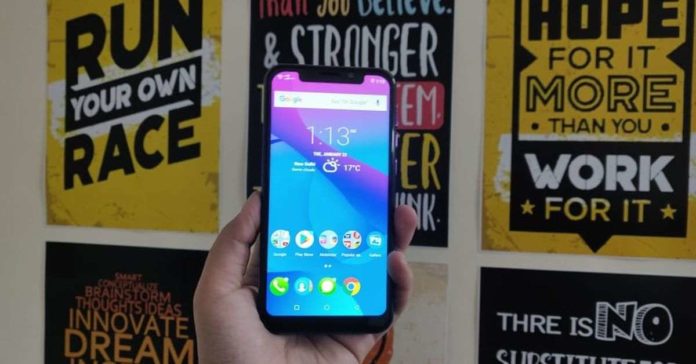 Vietnamese smartphone maker Mobiistar recently launched its X1 Notch smartphone in the Indian market. Priced at Rs 9,499, the smartphone competes with devices from Asus, Nokia and Honor in the budget segment. Is it good enough to give smartphones from these makers a run for their money? Or will it not manage to make a mark in the already crowded segment? Read the rest of our review to find out:

As far as the design goes, the Mobiistar X1 Notch is really appealing. For the given price segment, the smartphone looks premium primarily because of the glass finish on its back panel. The smartphone has rounded edges and it is very easy to use it with one hand. The front panel of the device is dominated by the 5.7-inch display that has a notch on top. 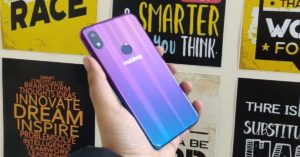 The notch of the smartphone houses the earpiece, front camera and an ambient light sensor. The bezels that outline the display of Mobiistar X1 Notch are thicker than the ones we have seen on other recently launched smartphones. And its chin is pretty thick too. The power and volume rocker buttons are housed on the right edge of the Mobiistar X1 Notch and the left one has the SIM tray sandwiched in between.

The 3.5mm headphone jack is placed on the top while the speaker grille, microUSB port and the microphone are at the bottom. Flip over and you will see multi-toned back panel of the Mobiistar X1 Notch. While it was dominated by Purple, it has tones of Blue and Pink too. The rear panel of the smartphone houses its vertically stacked rear camera setup, its fingerprint sensor and its branding. In a nutshell, aesthetically, the smartphone is very good to look at, especially considering its price. Its rear panel makes it look premium and it does manage to stand out in the crowded budget segment. 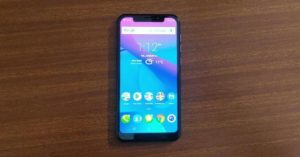 Coming to the 5.7-inch HD+ display of the smartphone, it left us with a mixed bag of feelings. We have already grumbled about the big notch and thick bezels while talking about the design, so we’ll straight away skip to the rest. The quality of images projected on the screen was mostly good and the colour reproduction was accurate in most cases.

They also remain consistent at various viewing angles and the display has decent sunlight readability. However, watching high-definition videos wasn’t too pleasant of an experience. But then, at this price point, that is forgivable. Overall, we would say that although the display has some downsides, it’s good for the price at which it is being offered.

Before we start talking about the performance of the smartphone, we would talk about its software. Mobiistar X1 Notch runs the Android 8.1 Oreo with the company’s own skin baked on top. We found the software is heavily customised and we would have preferred to see something closer to stock Android. The app icons are different and app drawer of the device is integrated with the Home Screen. 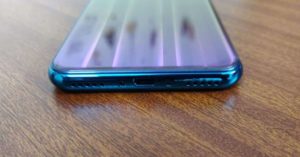 A pop-box appears each time you receive a message and it can be slightly annoying at times. But, these are things we can live with. What we really found to be a problem is the fact that sometimes, the smartphone didn’t register our touch at all. So we had to tap the screen twice or even thrice to perform the function we intended to. Even launching or switching between some apps took longer than usual.

Although the device has an option of being unlocked via a fingerprint sensor or a face unlock, we preferred the former because, in lowly-lit conditions, the latter doesn’t work that well. 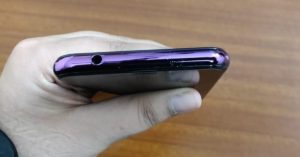 Mobiistar X1 Notch is powered by a 2GHz quad-core MediaTek Helio A22 processor coupled with 3GB RAM and 32GB internal storage. Users can also install a microSD card of up to 128GB in case they need more storage. If we have to sum up the device’s performance in a sentence, we would say that while it can handle day-to-day tasks, it does not excel when it is pushed beyond it.

Gaming on the device was a decent experience, provided the games being played aren’t too heavy. So, if you are into games like Alto’s Odessey and Temple Run 2, it shouldn’t be a problem at all. However, playing a game like Asphalt 9 Legends is not as enjoyable as the smartphone begins to heat up. It also started warming up while we were using it for navigation, but then, that’s an issue with most phones with glass back panel.

The 3,020mAh battery of the smartphone lasts an entire day with moderate usage involving phone calls, browsing various social media apps and a little bit of gaming and navigation. By the end of the day, you may have to charge it again though.

Now, let’s talk about the cameras of the device. Mobiistar X1 comes with a 13MP rear camera coupled with an LED flash. According to the company, the camera of the smartphone is powered by artificial intelligence and can adjust the colours of shot according to the scene. There are a number of modes on the app including Facebeauty, Night, Panorama, HDR, and Pro Mode. 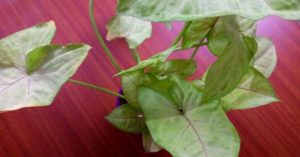 Most of the images taken in well-lit conditions turned out to be clear and detailed. The colours were accurate and the images had the right amount of sharpness. However, the same cannot be said for the images clicked in lowly-lit conditions. 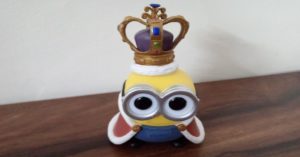 The 13MP front-facing snapper also comes with AI enhancements and supports the Bokeh mode. It did a good job in well-lit conditions and we managed to take some great shots with the Bokeh mode. But then, in lowly-lit conditions, the quality of the image dropped. To sum it up, we would say that the cameras of the Mobiistar X1 Notch are decent.

We ran the Antutu benchmark test on our device and it scored 65408. For some reason, Geekbench didn’t run on our unit.Verdict and Final Words

The smartphone has its pros and cons. The pros include the design, the display and the battery life. On the other hand, the cons include the average performance, the heavily customised operating system and the not-so-great cameras. You may choose to buy the smartphone if you are really impressed by its looks, but we have seen smartphones in this segment that have a much better overall performance like Asus Zenfone Max Pro M1 and Nokia 3.1 Plus.

- Advertisment -
Vietnamese smartphone maker Mobiistar recently launched its X1 Notch smartphone in the Indian market. Priced at Rs 9,499, the smartphone competes with devices from Asus, Nokia and Honor in the budget segment. Is it good enough to give smartphones from these makers a run...Mobiistar X1 Notch review: Good looks, not-so-great internals